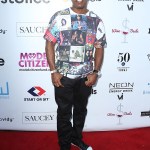 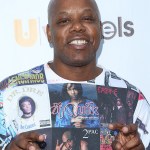 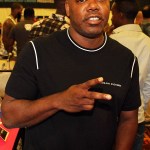 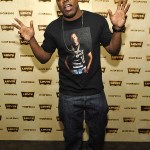 Things are not looking too good for Too Short. The rapper, who’s known as the few men to have collaborated with both Biggie Smalls and 2Pac, is reportedly under investigation for allegedly raping one of his female protégés!

Too Short (born Todd Anthony Shaw) is reportedly a suspect in a rape case, according to TMZ, who claims the alleged victim is a woman who worked with Too Short on music videos and other project.

The alleged sexual assault took place on Nov. 1, law enforcement sources tell TMZ. The woman was supposedly at Too Short’s L.A. home when he allegedly sexually attacked her. The woman reportedly went to the cops after the alleged incident, telling the officials that though she makes provocative videos, she’s actually a virgin and in no way gave consent to Too Short.

Too Short insists that nothing went down, sources connected with the “Blow The Whistle” rapper tell TMZ. The alleged victim was reportedly on Too Short’s record label but he dropped her shortly before the alleged sexual assault. Too Short has reportedly not been in contact with the authorities, but that’s likely to change considering the seriousness of the accusations.

Too Short has been a controversial rapper from the get-go. In 1985, he released Don’t Stop Rappin’, which one of the first hip hop records to use the word “bitch.” The phrase would become one of Too Short’s trademarks before becoming a hip-hop staple.

He’s also known as being one of the few rappers to work with both Tupac Shakur and The Notorious B.I.G. he also worked with Lady Gaga, 30, on the song “Jewels n’ Drugs” off her Artpop release. He’s expected to release The Pump Tape in 2017. He’s also busy running Up All Nite Records, the aforementioned record label.

Along with music, Too Short is an actor, appearing in Menace II Society, Get In Where You Fit In (an adult film.) He released two straight-to-DVD films. In addition to all this, Too Short also involved in Youth UpRising, a group working with at-risk youths.

What do you think about these allegations, HollywoodLifers? Do you think Too Short will get thrown into jail or do you think he’s innocent?