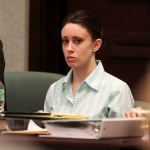 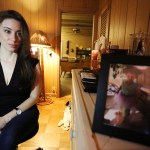 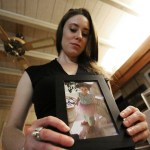 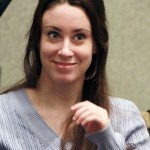 Wow, this is shocking! More than five years after a jury found Casey Anthony innocent of killing her two-year-old daughter, a private investigator claims that Casey admitted to killing her daughter and hiding her body.

Casey Anthony killed her daughter Caylee Anthony, according to claims from a private investigator. Dominic Casey, a private investigator, claims in court documents during Casey’s bankruptcy case, that she admitted to her attorney, Jose Baez that not only did she murder her two-year-old daughter but that she dumped her body somewhere.

Dominic claims that Jose hired him in 2008 after Casey was arrested and told him: “Baez had told me that Casey had murdered Caylee and dumped the body somewhere and, he needed all the help he could get to find the body before anyone else did.” The body was found by a man named Roy Kronk in the woods near Casey’s parents home and Dominic claims that Casey wanted to frame him, “to portray him as a murderer and or kidnapper of Caylee Anthony.” Dominic ended up quitting the legal team a few months later.

“I arrived at Baez’s office unexpectedly one day and once again, witnessed a naked Casey,” Dominic claims. “This time she ran from his private office, through the conference room to the hallway. That night I told her that she cannot allow him to continue engaging in this behavior. Casey told me she had to do what Jose said because she had no money for her defense.”

HollywoodLifers, do you think Casey really admitted to killing her daughter?