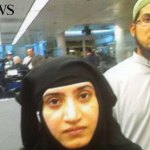 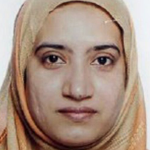 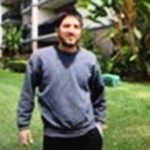 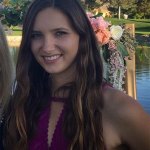 A horrific mass shooting took place in San Bernardino, California on Wednesday, Dec. 2, and not only are 14 people reportedly dead, but a number of suspects are still at large. In fact, witnesses say they saw three men in black masks with long rifles fleeing the scene.

So scary. The suspected shooters,  who shot and killed at least 14 people in San Bernardino, California on Dec. 2, are still at large, according to a new report, but eyewitness have since come forward, claiming they saw three men in black masks fleeing the scene with long rifles in hand. Find out all the details here.

“Witnesses told police they saw three men with long rifles,” a law enforcement source told CNN. The source also said, “the suspects got into a black SUV and drove away.” So while police hunt down the suspected shooters, SWAT teams and the bomb squad are working to clear the buildings where the shootings took place. The bomb squad actually found a suspicious package on the second floor of one of the buildings, but it’s not clear if the package and shootings are related.

As HollywoodLife.com previously reported, the San Bernardino Police Department confirmed earlier that there was “an active shooter in the area of Orange Show Rd Waterman Ave near Park Center,” according to ABC news. The shooting took place at the Inland Regional Centre, which, according to NBC, is a nonprofit organization that provides help to “people with developmental disabilities.” The Centre consists of multiple buildings, which as CNN reported, SWAT teams and the bomb squad are working to clear. There are reportedly 14 people dead, with up to 17 injured.

Update: The shooters have been identified as Syed Farook, 28 and his wife,Tashfeen Malik, 27. After fleeing the scene in SUVs, they were tracked to a home in Redlands, California, where they were killed in a shootout with police.

During a press conference, the police said the shooters “came prepared to do what they did as if they were on a mission.”

And one of the suspects is said to have gone to an elementary school before heading to a nearby mall. This story is developing, so keep coming back to HollywoodLife.com for all the updates.

Our thoughts remain with the victims of this terrible act of violence. Celebs like Lady Gaga and Sophia Bush have also been reacting to the news on Twitter.