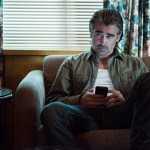 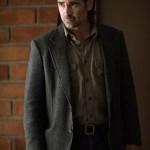 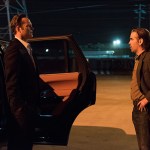 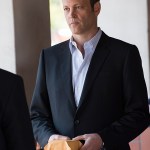 This is one ship we can totally get on board with! Rachel McAdams and Taylor Kitsch make one hot couple and according to a new report, they are actually dating!

Don’t you just love when co-stars fall in love?! True Detective co-stars Rachel McAdams, 36, and Taylor Kitsch, 34, have been friends for years, but they have recently been growing closer on set and things are really starting to get serious between them, a new report claims! Don’t worry, we have all the exciting details!

“It hasn’t been long, but it’s serious,” a source conformed to Us Weekly. About a month ago on June 2, the couple was spotted on a dinner date at West Hollywood’s Osteria Mozza. Apparently, the pair “have been friends for years” but “they grew closer on set” and they are currently “really into each other!” Ahh — this is amazing!

Taylor recently split with his longtime girlfriend, actress Jennifer Welch, and Rachel was linked to her Southpaw co-star Jake Gyllenhaal in April, but we are so excited to hear that Taylor and Rachel have grown closer to each other and reportedly developed a full-fledged romance!

This wouldn’t be the first time Rachel has seriously dated a co-star. She dated her co-star from The Notebook, Ryan Gosling, off and on for over two years, and it definitely went down as one of the most epic romances in Hollywood history. It looks like Rachel is a fan of repeating history — we are totally into Taylor and Rachel dating, they are both so hot!

HollywoodLifers, do you think Rachel and Taylor make a cute couple? Let us know your thoughts in the comments below!