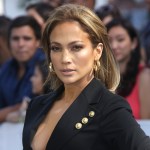 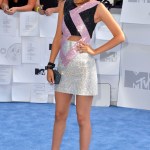 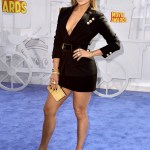 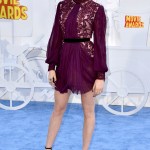 One of our favorite awards shows of the year has arrived! The MTV Movie Awards airs tonight, and HollywoodLife.com has a live stream so you enjoy it all! Click inside to see!

Hello again, MTV Movie Awards. Nice to see you! Amy Schumer, 33, is hosting this year’s festivities, and it’s going to be one fun night. With stars like Shailene Woodley, 23, Miles Teller, 28, Cara Delevingne, 22, and more hitting up the awards show, the MTV Movie Awards is a must-see. Thankfully, there’s a live stream of all the red carpet action and more for you to watch!

Are you guys ready for the MTV Movie Awards? Because we are! The biggest stars in Hollywood will be rewarded for their hard work on the big screen over the past year. MTV has blessed us with a live stream of the red carpet and an all-access pass to the awards show!

There will also be a sneak peek at Avengers: Age of Ultron and Paper Towns. We can’t wait! The actual red carpet kicks off at 7:30 p.m. ET, but you can start watching things get started now! The MTV Movie Awards will air at 8 p.m. ET on MTV.

If you need to take a trip down MTV Movies Awards memory and, we’ve got just the thing for you. We’ve rounded up the 10 best kiss winners ever! And, yes, Rachel McAdams and Ryan Gosling’s 2005 kiss is at the top of the list!

HollywoodLifers, which award are you most looking forward to at the MTV Movie Awards? Is your fave celeb going to be there? Let us know!