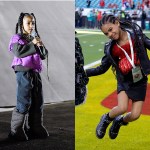 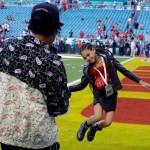 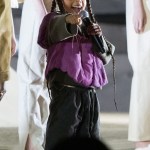 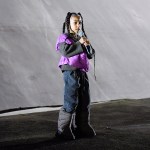 What in the world is this? A petition started on Change.org is demanding that Beyonce and Jay Z take better care of their adorable daughter Blue Ivy’s hair. Yes, really.

Beyonce, 32, and Jay Z, 44, are coming under fire thanks to an online petition, allegedly started by Jasmine Toliver, which was started in regards to their daughter Blue Ivy‘s  hair.

This is not very nice.

A woman has created a Change.org petition for Beyonce and Jay Z to “comb” their daughter Blue Ivy’s hair.

It is no secret that Beyonce and Jay Z prefer their daughter’s hair au natural, as she is often seen out and about with her curly hair untouched. However, that does not make it okay for someone to assume that they do not properly maintain her hair.

Even worse? The petition claims it needs 5,000 signatures — and it already has 3,560 after going viral.

“It’s disturbing to watch a child suffering from the lack of hair moisture,” creator Jasmine wrote on the petition’s main page. “This matter has escalated to the child developing matted dreads and lint balls. Please let’s get the word out to properly care for Blue Ivy hair.”

Since the petition has gone viral, Jasmine has defended it on her personal Facebook account, writing, “Obviously the petition was a joke!”

Change.org is not often used for “jokes,” and one look at the homepage can confirm that. There are petitions for sick children, politics, animal cruelty and more — REAL issues that need to be addressed much more than Blue Ivy’s hair.