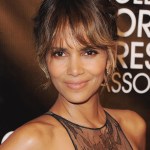 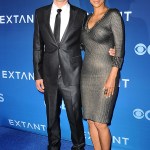 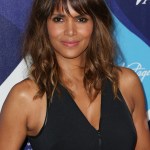 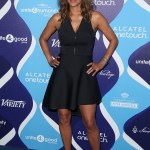 After four years of battling for custody, a Los Angeles judge has ordered Halle Berry to pay her ex, Gabriel Aubry, $16,000 a month in child support for their daughter, Nahla, 6.

Halle Berry, 47, and Gabriel Aubry, 38, have not traveled an easy road since their 2010 split. Not only have they been going head-to-head in court over custody of their daughter, Nahla, 6, now a judge has ordered Halle to pay Gabriel a significant amount of monthly child support due to their vast difference in salaries.

On May 30, a Los Angeles judge ordered Halle to pay a substantial amount of child support to her ex and the father of her first child, Gabriel.

Right now, the couple’s custody agreement for their daughter Nahla is split right down the middle — 50/50.

The judgement was made after it was revealed that Halle reportedly made approximately $4.7 million in 2013, while her ex only brought in about $192,921, according to documents obtained b E! Online.

In case you’re really bad at math, that’s a huge difference in income.

On top of those costs, Halle also pays 100% of Nahla’s private school tuition. Nahla is also covered by Halle’s health insurance, but Halle is responsible for 50% of any medical costs not covered by her plan.

Halle and Gabriel were together for about five years until April 2010, just two years after their daughter Nahla was born.

What do YOU think, HollywoodLifers? Is this a fair agreement for Halle and Gabriel? Let us know your thoughts below.