While watching the new music video from EDM collective LZ7, it’s hard not to think of The Beatles, precisely two songs – “All You Need Is Love” and “With A Little Help From My Friends.” These messages of harmony and unity are given a 2020 upgrade in the video LZ7’s “Peace and Love.” In the visual, premiering here on HollywoodLife, the band gets by with a little help by a bunch of their socially distant friends, family, and fans. People from across the world are seen dancing to the track, spreading joy, happiness, and love. “Cos, at the end of the day, that’s all we really need.”

How did this beautiful project come together? “[We] thought it would be a fun idea to throw a music video out to their fanbase and ask them to do a self-isolated video of themselves dancing to the new single,” the group tells HollywoodLife. “With loads of entries from families and young people alike from their hometown in Manchester UK right through to the USA, Haiti and more, the video is compiled of clips of the fans spreading a bit of peace and love in lockdown is a fun light-hearted way to express the meaning behind the song. Peace and love will never be limited to lockdown!”

“Peace And Love” debuted in late April, and a couple weeks back, Manchester DJ Zacky C played the song every hour during his 24-hour charity set. The music event raised over £18,000 / $22,000 for the elderly and vulnerable in Rockdale, Manchester, but LZ7 also saw how the track was resonating with fans. Videos of families dancing to the song began filling up the group’s inbox, which ultimately led to the band putting together this fan-filled music video.

LZ7’s leader Lindz also decided to follow DJ Zacky C’s example by hosting a 24-hour live stream event. During the May 1 broadcast, he was able to raise £12,000 / $15,000 for Open Arms, a charity benefiting underprivileged young people in Kenya. The organization provides schooling, healthcare, and basic essentials to areas that need these services the most.) 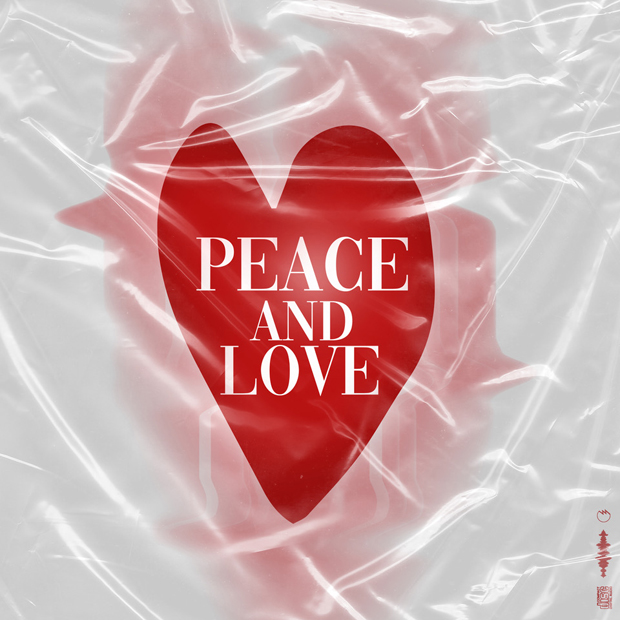 This song continues the band’s momentum from last year’s banger album, These Are The Days. With Lindz at the front and a wide-roster of different faces, LZ7 continues its mission to “perpetuate music that bypasses the intellect and speaks straight to the soul.”