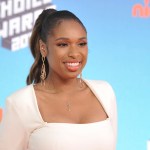 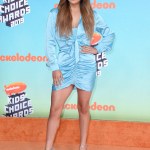 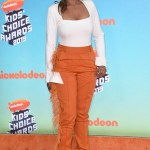 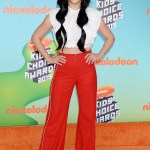 Jennifer Hudson, Ally Brooke, Kiernan Shipka, Lana Condor and so many more celebs showed up at the Kids’ Choice Awards in their Saturday best!

Hopefully these best dressed celebs won’t get slimed! Jennifer Hudson, Ally Brooke, and more stars showed up in their best looks for the Kids’ Choice Awards! J.Hud was on the carpet early in her on-theme look, rocking a pair of orange trousers to match the orange carpet! Lana Condor stunned in pig-tails and a pair of bright red pants and a white crop top. Former Fifth Harmony member, Ally Brooke, performed at the red carpet and was quick to make our best dressed list in a silky, ruched light blue minidress! Go through our gallery for more of our favorite best dressed from the KCAs!

Tonight, DJ Khaled hosts the Kids Choice Awards, which kicks off at 8 PM ET live from Los Angeles! The show introduced five new categories this year: Favorite TV Host, Favorite TV Judges, Favorite Superhero and Favorite Gamer. The father of Asahd, who will definitely be getting slimed tonight, is also nominated for some KCAs! DJ Khaled is up for Favorite Male Artist and Favorite Collaboration for “No Brainer” with Justin Bieber, Quavo and Chance the Rapper. “Now, I’m going to be able to host and my son can see me host and be like, ‘My daddy’s hosting [the] Nickelodeon Kids’ Choice Awards.’ And not just that, I’m about the young world, the future, the kids. Anything that makes the kids happy, that’s what I’m about,” he told Entertainment Tonight of his hosting gig. 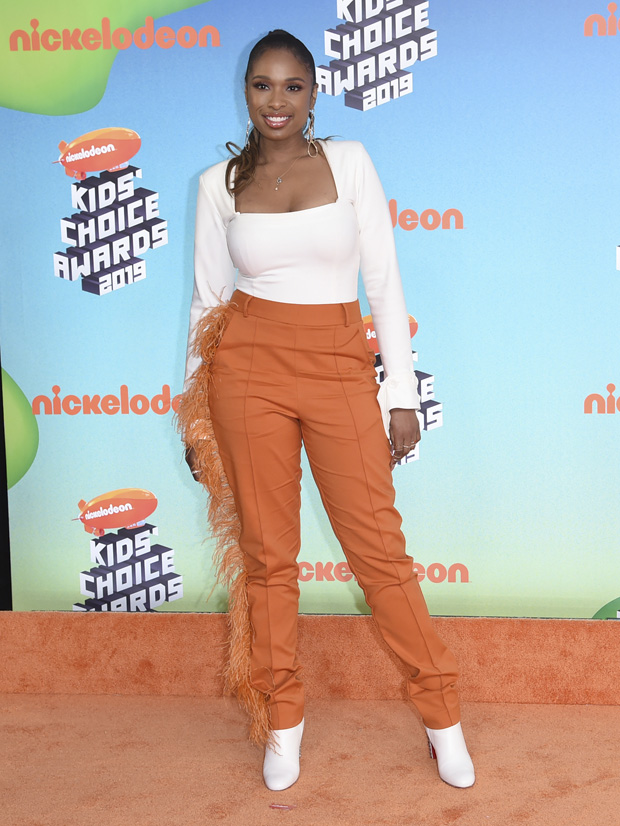 Migos, who are nominated for Best Music Group, will hit the stage tonight to perform. How crazy would it be if Quavo, Offset and Takeoff were slimed?! Other nominees across TV, film, and music include so many of our faves, like Ariana Grande, Ellen DeGeneres, Kevin Hart, Drake, Millie Bobby Brown, Rihanna, Taylor Swift and Cardi B!