Tommie Lee, 34, was busted twice within a single day, according to TMZ. The Love & Hip Hop: Atlanta star was first arrested on the night of Oct. 16, when she was booked for battery, aggravated assault and child cruelty. Tommie, according to TMZ, allegedly “unloaded on one of her daughters” at the child’s middle school in Cobb County, Georgia. She reportedly slammed the child into a school locker, prompting the first arrest.

After she posted a $27k bond, she was released on Oct. 17 at 4:40 AM. However, Tommie was given a court order to stay away from the child. Apparently, she didn’t listen. Tommie allegedly violated the order by making contact with the daughter a mere 3 hours after getting out of jail. Violating a court order before breakfast? That sent Tommie back to the slammer. She was arrested on Wednesday night, and according to TMZ, she’s “currently being held without bail.”

This isn’t Tommie’s first run-in with the law this year. In July, Tommie was busted in Atlanta outside the Royal Peacock club, according to TMZ, after a police officer instructed her to get out of the roadway where he was directing traffic. She supposed got belligerent after ignoring his instructions. The breaking point came when Tommy allegedly struck a nearby valet in the head. Though the valet didn’t want to press charges, the cops arrested Tommie anyway for disorderly conduct while under the influence. 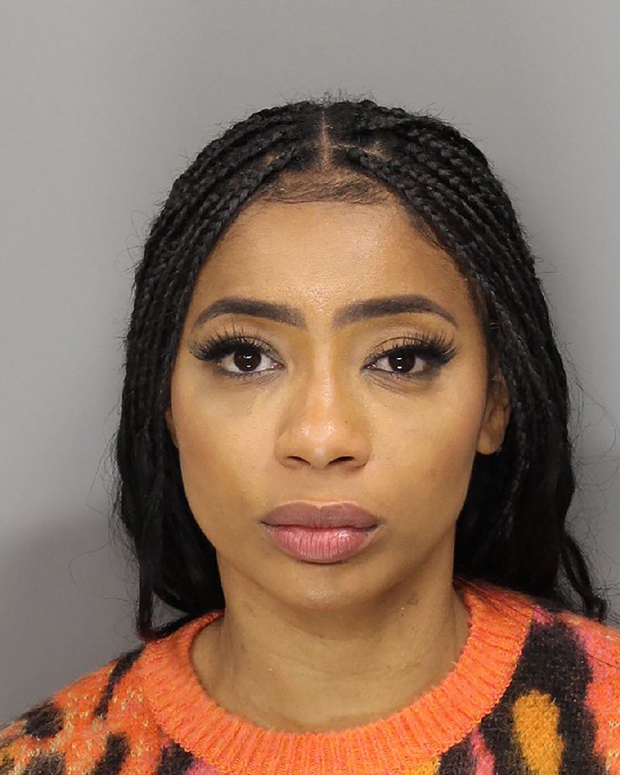 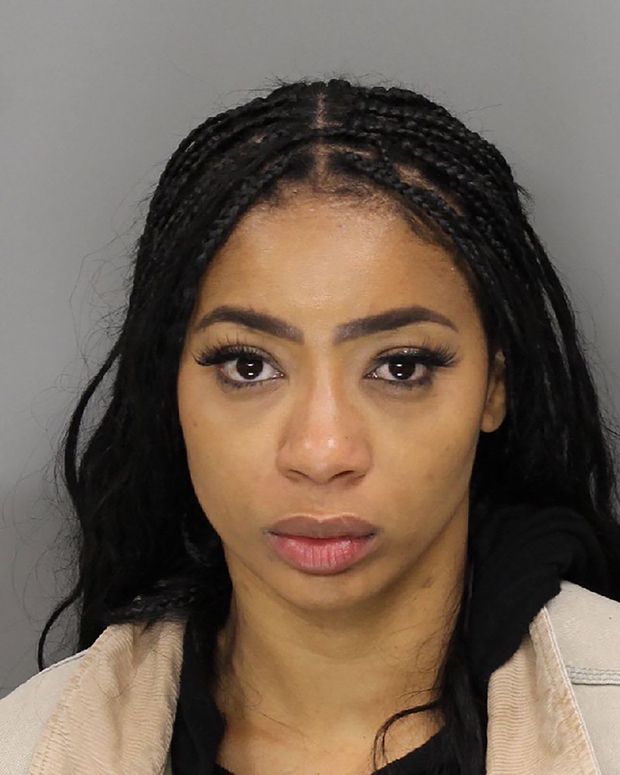 Months before that, she was reportedly ordered to wear a SCRAM Continuous Alcohol Monitoring device around her ankle as part of her bail condition stemming from two incidents – a 2016 DUI arrest and an alleged mall employee attack in May 2018. A year before that, she was reportedly thrown off a Delta flight for allegedly being too drunk, though a rep for her EXCLUSIVELY told HollywoodLife.com that she was “visibly upset on the flight” over the death of a best friend, and “asked if she would be open to being re-booked on a separate flight. Once Tommie exited the flight she was given a travel voucher to board the next flight.”