How insane is this? Beyonce, 35, revealed the first photo of newborn twins Sir Carter and Rumi on Instagram, and the beautiful image is going viral. In wasn’t just some blurry cell phone pic taken during nap time, either. In typical Beyonce fashion, she staged an incredible photoshoot reminiscent of the photos she posted when she debuted her baby bump. Donning nothing but a veil, a robe, and a pair of satin underwear, the pic gave the first look at her post-baby (or babies, rather) body! It’s incredible.

Just one month after giving birth, Beyonce has a flat stomach. That’s almost unheard of. But this is Bey we’re talking about; she’s unreal. The mom of three worked her butt — and stomach — off to get back in shape in just a matter of weeks. Next you’re going to be telling us that she’s performing again in heels in a day!

Beyonce lost a whopping 30 pounds in just four weeks. Granted, 20 of those pounds came courtesy of birthing the two babies, and losing the fluids that come with pregnancy. It’s a lot of weight. To lose the remaining 10 pounds, plus get a toned stomach again after expanding so much to accommodate twins, it takes a lot of work. We learned EXCLUSIVELY that Bey’s dedicated to working with a personal trainer, as well as sticking to a diet full of lean proteins like chicken and tons of greens, to get back into fighting shape. CLICK HERE to hear more about Beyonce, JAY-Z, Sir, and Rumi on the HollywoodLife Podcast! 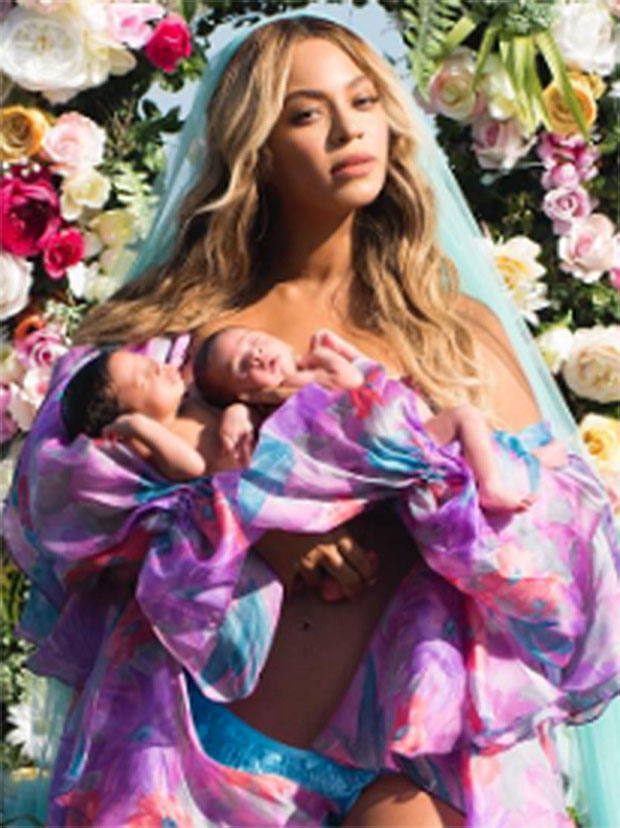 HollywoodLifers, are you stunned that Beyonce’s stomach is already flat just weeks after giving birth to twins? Let us know!