Maya Moore is so much bigger than basketball. Despite being one of the best WNBA players, ever — a 4-time WNBA Champion and a 2-time Finals MVP — Maya, 31, hung up her jersey to fight for a particular cause (see No. 2). Learn more about the pro basketball player, who’s a finalist, alongside Kevin Love for the Muhammad Ali Sports Humanitarian Award at the 2020 ESPY Awards.

1. Maya is a highly decorated athlete. — After four year as a starter at Collins Hill High School in Georgia, Maya played forward for the UConn women’s basketball team. She won back to back national championships with the team in 2009 and 2010. In the 2010–11 season, she became the first female basketball player to sign with Air Jordan. She won the 2010 ESPY Award for Best Female College Athlete. Maya was the first overall pick in the 2011 WNBA Draft. She currently plays small forward for the Minnesota Lynx. Though, she’s on sabbatical to focus on criminal justice reform. In her first three years in the league, Maya made three WNBA finals, one Eurobasket final, and two WCBA finals — and, she won five of the six possible championships. She won Gold with Team USA in 2012 and 2016.

2. She’s known for her attention to detail and speed. — As if her WNBA stats weren’t enough, Maya’s on-court vision and quickness makes her unstoppable on the hardwood. And, those are skills that are rare to come by. She was the subject of ESPN’s Sports Science, which depicted her muscle memory and her ability to steal the ball. The clip determined that Maya can move her hands faster than the striking speed of a rattlesnake. Additionally, she was named to Forbes’ 30 Under 30: The Sports World’s Brightest Young Stars of 2015. 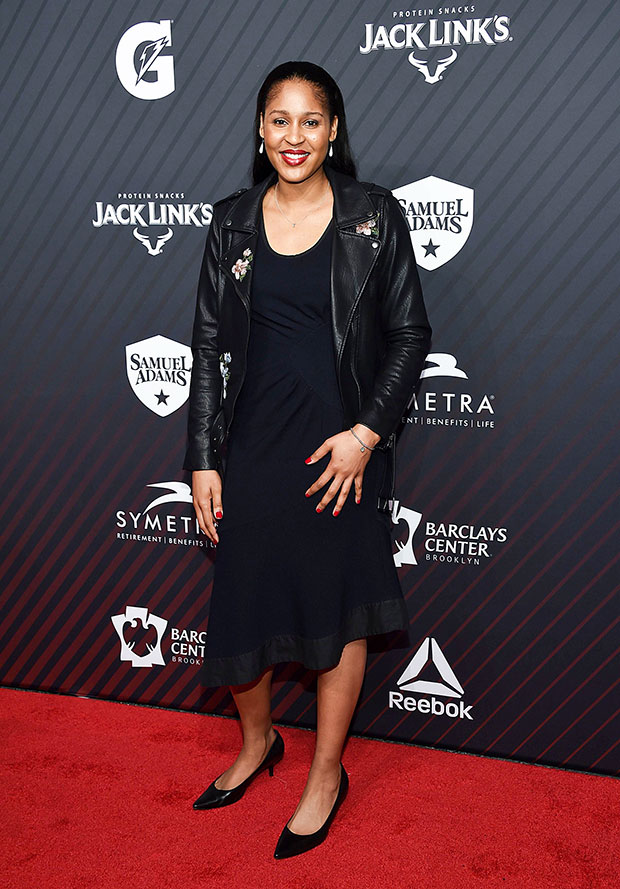 3. Maya walked away from the game in 2019. — In February 2019, she penned an essay in The Players’ Tribune that explained she would miss the upcoming season to focus on family and ministry dreams. In January 2020, she announced that she would once again miss the upcoming WNBA season, as well as the 2020 Olympic games in order to focus on her advocacy for criminal justice reform. She shifted her focus to helping Jonathan Irons to regain his freedom. Irons was convicted of burglary and assault in 1998, after being tried as an adult because of a previous charge. At the age of 18, Irons was sentenced to 50 years in prison, (via ESPN) — a sentence Maya believed was wrongfully handed to Irons. At the end of March, a judge in Missouri overturned the ruling against Jonathan Irons. In a tweet celebrating the news, Maya compared it to holding up “that Final Four trophy.”

4. She supports multiple charities and causes. — Maya joined UNICEF Kid Power and is a brand ambassador for Kid Power Champion. She uses her platform to discuss world issues and is very vocal about equality. She’s a proud Christian and has spoken about the importance of her faith and her dedication to the Lord.

Related: M.A. Voepel: 5 Things To Know About ESPN Journalist Who Just Came Out As Transgender

5. Maya has an acting resume. — She was featured as Betty Lou in Uncle Drew: Chapter 3 in 2013, which was written and directed by NBA champion Kyrie Irving. She’s the first WNBA player to be a part of the Pepsi Co. series.