It’s National Best Friends Day! There is nothing like a true-blue buddy, so June 8 is to honor all of our closest pals! Whether you met your bestie on the playground in 2003, you got to know each other through sharing your freshman dorm room in college, or you forged a friendship through working together, your BFF is hopefully in your life for the long haul from here on out. Hey, if some of our favorite celeb besties can make long-term friendships work while traveling, working, and spending tons of time apart, we all can! — Take a look at the stars who are closer than ever in our attached gallery! 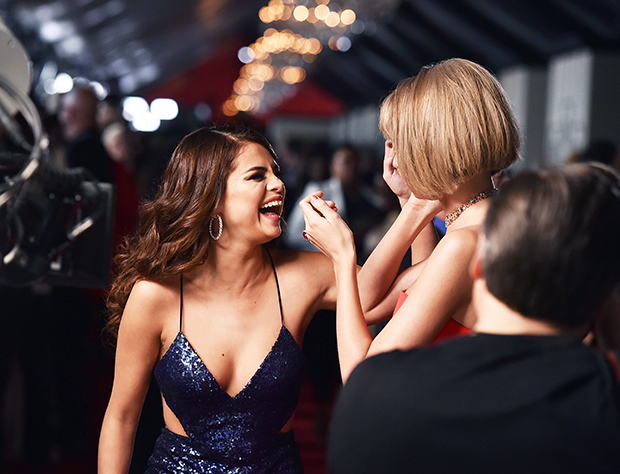 Taylor Swift and Selena Gomez have been best friends for an entire decade. The pair first met in 2008 when they dated Joe and Nick Jonas, respectively. Selena opened up about how they started their friendship while dating the two JoBros during an interview with KISS FM. “It was amazing, because she was the girl with the big curly hair and all the bracelets and the cowboy boots. And I was definitely up-and-coming, and we just clicked. It was the best thing we got out of those relationships,” she said. These two are still going strong; on Jan. 10, the “ME!” hitmaker took to her Instagram to share a photo of her drinking wine with Selena and Cazzie David, captioning the happy image, “20winteen.” 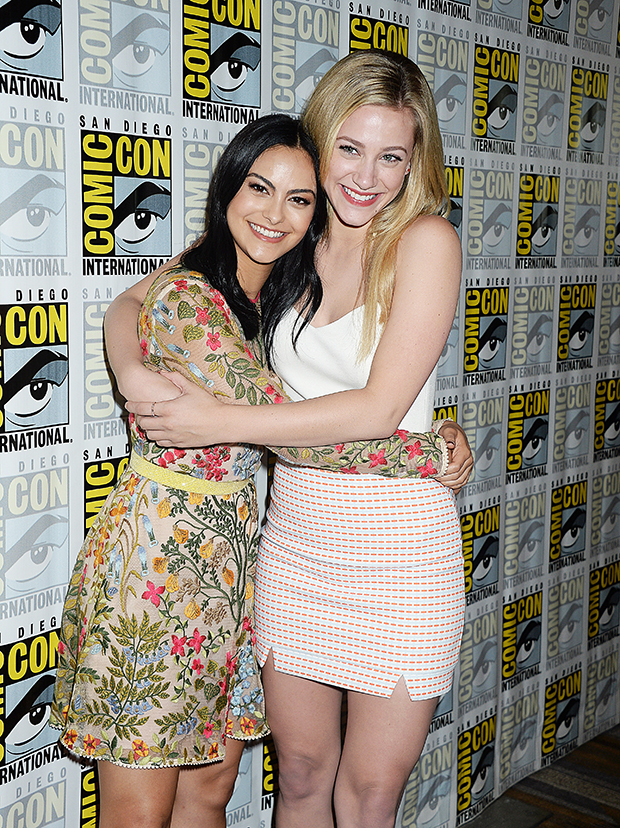 But you don’t need to be a teenager to form a friendship that lasts a lifetime. Riverdale stars Camila Mendes and Lili Reinhart met on set of the CW show and slowly formed one of the cutest, most supportive celebrity friendships. In an interview with J-14, the pair explained how having different personalities has given them the opportunity to feel closer and learn from each other.

“Friends push each other to leave their comfort zones, and Camila has definitely encouraged me to come out of my shell in social situations,” Lili shared. “She’s a social butterfly and I’m more introverted. It’s a good balance.” Lili also said that she’s “happy” fans support their friendship and “that people can see our real-life chemistry translate through our Betty and Veronica scenes.” As for Camila, she’s learned a fair share from her best friend as well. “I’ve learned from Lili that the true value of a friend lies within their ability to listen,” she said. “A good listener goes a long way.”

Related: Taylor Swift’s Grammy Wins: How Many She Has & What She Won For 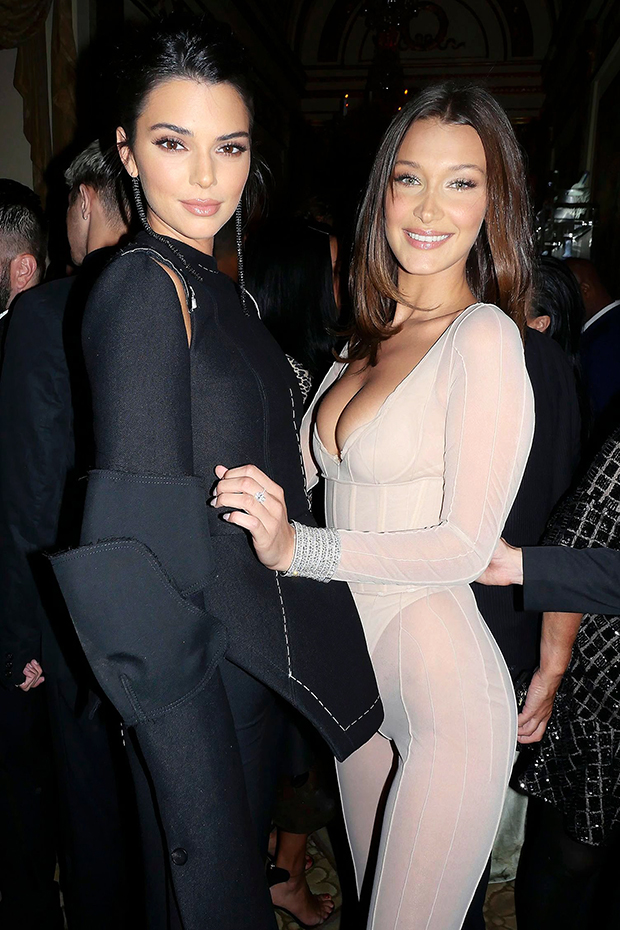 Speaking of friends who got close through working together, Kendall Jenner has forged multiple friendships with fellow models. The Keeping Up With The Kardashians star is incredibly close with Gigi Hadid and Hailey Baldwin. She also has a special bond with Gigi’s sister Bella Hadid, which has proven strong enough to convince Virgil Abloh to have them opened his Off-White show during Paris Fashion Week together in September 2018. Head up to the gallery above to see even more celeb besties!