Among the things Rita Ora is famous for, she now says at least one of them isn’t true. No, she’s not “Becky with the good hair” from Beyonce‘s Lemonade hit “Sorry.” “Oh my god, it literally was a coincidence,” the UK singer, 32, told Louis Theroux during an interview via his podcast, Louis Theroux Interviews... “I didn’t even think about it, I swear. And it wasn’t a J, it was an R. They flipped it ’round and then it looked like a J.” Rita was referencing a much talked about initial necklace seen in a 2016 Snapchat clip that sparked rumors among suspicious fans after Beyonce’s 2016 album touched off a firestorm of rumors regarding infidelity in her marriage. Rita also notably wore a lemon printed bikini top in the snap in question. Was it perhaps, an admission of something going on with Bey’s husband JAY-Z? 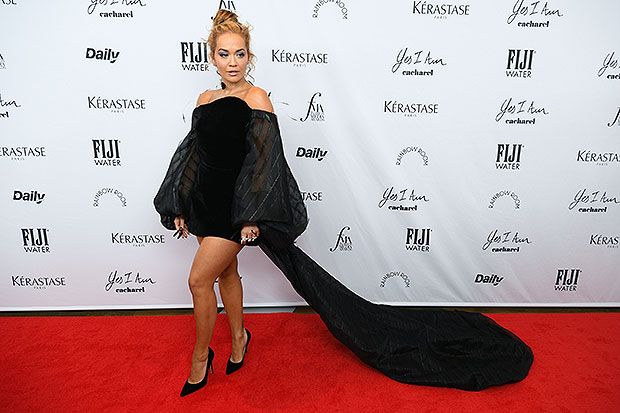 “No, it had nothing [to do with it],” she said, per PEOPLE.  “No, that was my own design with an underwear company called Tezenis that I was working with,” she explained. “This is what I mean, man. A pinch of salt. You’ve got to take things with a pinch of salt. And that’s what’s insane. I had to just sit through that until a good friend of mine, Katy Perry, gave me a hilarious badge that said ‘not Becky’.”

Rita, who is now reportedly married to New Zealand director Taika Waititi, 47, was nowhere near the only woman tied to JAY-Z’s name in the speculative weeks and months following the release of Lemonade. Fashion designer Rachel Roy, Kardashian matriarch Kris Jenner, and actress Amber Rose were all heavily discussed. 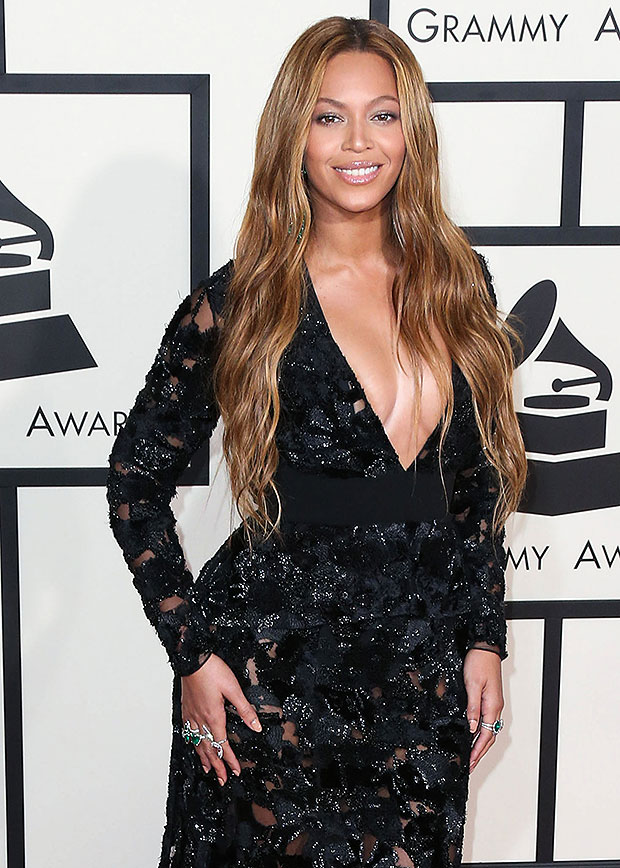 But to Rita, that’s all beside the point. “It’s interesting ’cause I feel like everyone is very interested in my personal life, like everything else is not worthy enough,” she told Louis during the interview. “Which, sometimes, is frustrating because I have also got a lot of credentials to sustain my respect.”

While the rapper and father of three may not have been in her dating history, Rita has been linked to a number of high profile men in the past, including Bruno Mars, Rob Kardashian, and Travis Barker, among others.

Related: Beyoncé’s Grammy Wins: How Many She’s Won, How She Can Make History In 2023 & More

Rita Ora: Pics Of The Singer