“I don’t want to know what life would be like without you,” sings Malachi Gagnon on “Without You,” the latest song from this teenage pop artist. In the music video, out today, Malachi channels this sensation of longing, this feeling of “losing someone we love,” into a heartfelt music video. “My dream,” Malachi said when first sharing the song, “is that [“Without You”] will bring hope and words to hearts facing that struggle or be a song that confirms the love that strong relationships already have! We all have someone we don’t want to do this life without.”

The new music video is the latest step in Malachi’s musical journey. Born in a small town in New Hampshire, the now Tampa, Florida-based singer has cultivated his love of music into a burgeoning career. First developing his skills by singing in church, Malachi began learning guitar during the pandemic. With a six-string and dynamic voice, Malachi soon found a following online, which led to him releasing his debut single, “Psychopath.” Over one million streams later, he dropped “Craving Me” and “Without You.”

“I didn’t think anybody would listen, really. It’s a hobby that has become a dream,” said Malachi. But, every dream starts somewhere, and Gagnon has given HollywoodLife an EXCLUSIVE look into the songs that have inspired him, giving an inside look at how he cultivated his voice and vulnerable songwriting style.

[Morgan Wallen] really inspired a lot of my style. I love that he mixed the modern “chill-pop” feel with a country vibe, and that’s definitely what I’m going for. Morgan has such a great way of bringing that to life.

“Stitches” is a song that I’ve listened to for a while now. The vulnerable writing style is appealing to me. I feel like [Shawn Mendes’] songs tell stories like country music often does with a pop feel.

“Circles” has a very simple-yet-complex feel. It has such a cool vibe to it. It also has my favorite chord, Cmaj7, and a chord progression that’s super jazzy and “vibey.”

Related: Ellie Bamber: 5 Things To Know About The Star Kate Moss Cast To Play Herself In Biopic 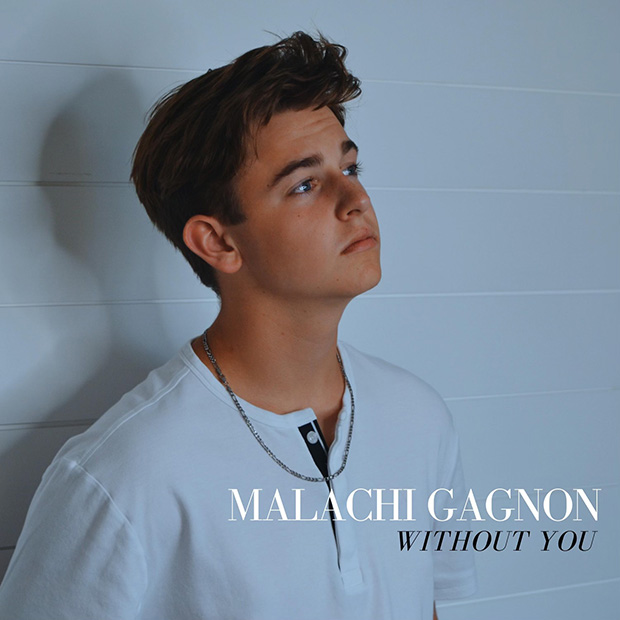 Jordan Davis, “Singles You Up”

Jordan Davis and his writers are so great at representing a feeling perfectly. “Singles you up” shows their talent off 100% and inspired my writing style a ton.

Olivia Rodrigo’s “Traitor” is one example from her album Sour where her writing is so vulnerable throughout it. Basically, the entire album is a journal entry put over an amazing sounding track. That album is fire.

Justin Bieber is someone who, of course, has influenced my style. “Love yourself” is definitely my favorite song of his. Speaking directly to the person the song is about inside the song is pretty savage. I like it.

Harry Styles is an acquired taste. I love his music! It’s so different, and like nothing I have ever heard. “Late Night Talking” is just one of my many favorites of Harry’s songs. I don’t think it’s possible to listen to that song without dancing a little.

Sam Hunt, “Make You Miss Me”

Sam Hunt’s “Make You Miss Me,” in my opinion, is lyrically genius. I’ve listened to it hundreds of times, and every time I still shake my head at how good the lyrics are.

“Thousand Miles” by The Kid Laroi is a song that has a mix of the acoustic pop vibe while adding in the trap beat (which I love to use). The Kid Laroi did so well with this one, he’s definitely one of the best out there right now – super original.

Last, but definitely not least, “No More Drama” by Charlie Puth is one of the songs on his new album [CHARLIE] that I am obsessed with. Charlie pulled off something I have never seen done and made all of his songs on social media…(specifically Tik Tok). And in doing so, I got to see the way he made these songs. One was using the sound of a light switch, and this one, he used a door creaking. His style of making his songs has inspired me to hear music in everyday things. From random stuff making a drum sound to a glass cup shattering. Music is everywhere!