Zayn Malik may not be into it, but Gigi Hadid‘s dad seemingly approves of the idea of her potential romance with Leonardo DiCaprio! Gigi’s dad, a real estate developer, told the Daily Mail in a new report that he “likes” the Titanic star — but also admitted he doesn’t know much about their relationship. “I met Mr. DiCaprio in St. Tropez four or five years ago and he is a very nice man,” Mohamed Hadid, 73, told DM. “I liked him.” As far as her budding friendship and potential romance goes, the tycoon said, “They are friends – they have known each other for some time,” but admitted that, “I have not spoken to my daughter about Mr. DiCaprio. I don’t think they are dating – I believe they are just good friends. But I really don’t know.”

Mr. Hadid added that, “I don’t comment on my daughter’s personal relationships. I have no say in who she is dating.” Leonardo, 47, and Gigi, 27, set rumors swirling shortly after the Wolf of Wall Street actor broke up with Camila Morrone, 25, after four years of dating. On September 10, the duo were seen getting rather cozy at a NYFW after party at Casa Cipriani in New York. And according to a source, while fans seem to be into the idea, her baby daddy and ex boyfriend, former One Direction member Zayn Malik, isn’t happy about it. 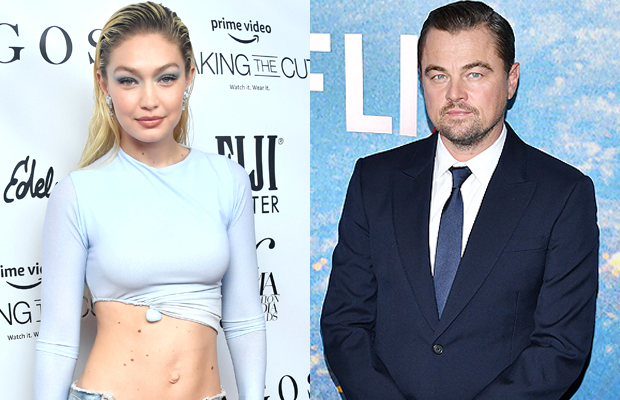 “Zayn still has hopes of reuniting with Gigi, they’re on good terms right now for their daughter’s sake but he’s made it clear he would love another chance with her so all of this news about her and Leo has been upsetting for him,” a source close to Zayn told HollywoodLife EXCLUSIVELY for a recent report. “Gigi is doing her best to manage it all, but it’s definitely stirring up drama on Zayn’s side that she’s having to deal with.”

If the rumors prove true, Gigi would be the first mother to publicly date Leonardo; and even more fascinatingly, she’d break his seeming streak of refusing to date women over the age of 25.