Recovery mode! ‘Teen Mom OG’s Tyler Baltierra was in high spirits as wife Catelynn Lowell Baltierra revealed he underwent a vasectomy via a cheeky Mother’s Day video posted on Sunday, May 8. The MTV reality star thanked her longtime partner after he “took one for the team” and got the snip, tagging the post with the message “#NoMoreBabiesHere”.

The video captured Tyler icing himself below the belt while baby daughter Rya laid beside him. Though he had to go under the knife, he was all smiles, laughing loud to a 2020 Jon Brett song with the lyrics “Va-va-vasectomy. I had too many kids, it’s what society expects of me” played in the background.

In the comment section, Tyler praised his wife for being the real MVP, writing, “If ANYONE has taken one for the team it’s YOU! Your amazing body has carried & birthed 4 beautiful babies, all I had to do was get a shot & 2 snips!” He added, “Once I figured out what the song was though, I was dyyyiiinngg lmao I love you!!!” 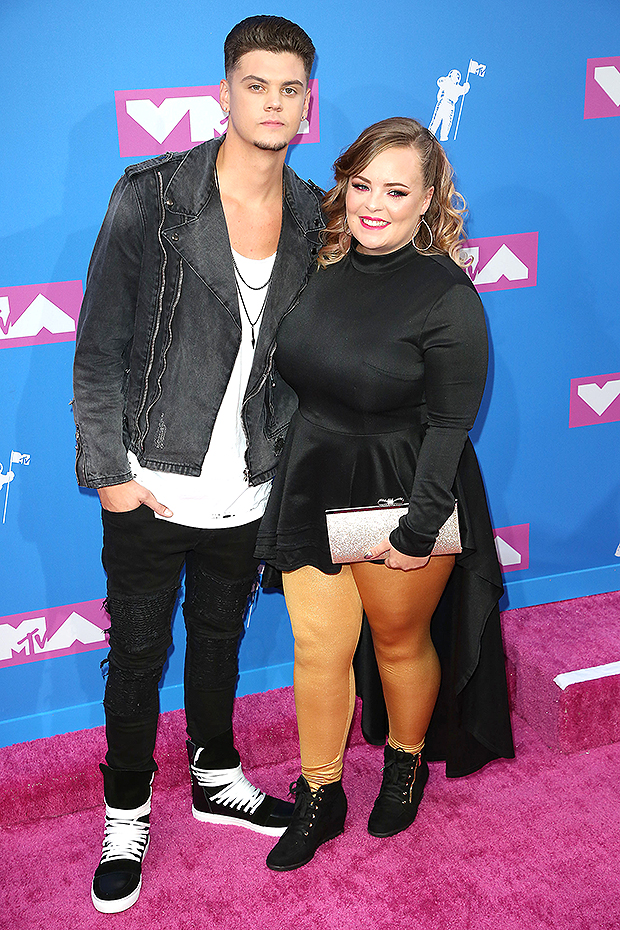 Tyler went on to call out men who weren’t willing to undergo vasectomies, which are minimally invasive surgery that can take anywhere from 10 to 30 minutes. “…On another note…I’ve recently been seeing a lot of women saying that their significant others didn’t want to get one. This is WILD to me!” he wrote. “Any man who’s not willing to get a vasectomy so his wife doesn’t have to get her tubes tied is pathetic as hell & I’m sorry that you’re with such a selfish weak man…you deserve better! (thank you for coming to my tedtalk) hahaha!”

Catelynn had hinted the couple was done having children. She tagged an April 14 Instagram photo of baby Rya “#ourlastbaby.” Tyler and Catelynn have four children: baby Rya, Novalee, 7, and Vaeda, 3. The pair are also the biological parents of daughter Carly, 12, who was born in 2009, and subsequently put up for adoption. The duo was just 17 at the time, leading to their time on the ‘Teen Mom’ franchise.