Coming to the stage…the next big party anthem, courtesy of 12AM. But, this rising talent isn’t the only one on the bill. Joining 12AM for “Showgirls” is Tyla Yaweh, the rapper who first grabbed the spotlight with the Post Malone collab “Tommy Lee.” Rounding out this triple threat is Toronto’s Pressa, and together, the three unleash a banger of a track that will get you bumpin’ in your seat to the point where you have to get up and dance. Though “Showgirls” starts with a slow creep, the bass kicks in and thumps, giving this song the oomph that will make the club shake when it comes on.

“Tyla and I were working on his album in his crib for like two weeks straight,” 12AM shares with HollywoodLife when discussing how “Showgirls” came together. “I was basically living there, and I played him music I was working on. When he heard the hook on ‘Showgirls,’ he instantly hopped on it. There were a ton of people over, and everyone was going crazy over it. Then a year later, I was in the studio with Pressa. Same story, he heard the song and instantly hopped on it too, so we knew we had one when everybody had the same reaction like ‘this is a hit.'” ‘ 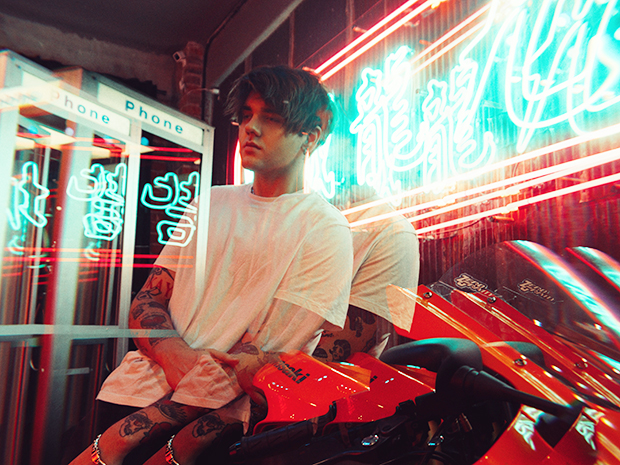 “Showgirls” sets up 12 AM’s next phase. He’s put out a few songs since his 2001 After Midnight EP. Fans waiting for a new album will find that their patience was worth it. “I wanted to treat my upcoming album like a full body of work, no fillers, just the best music possible,” he shares with HollywoodLife. “I’m spending time creating an experience and a world through the next record.” 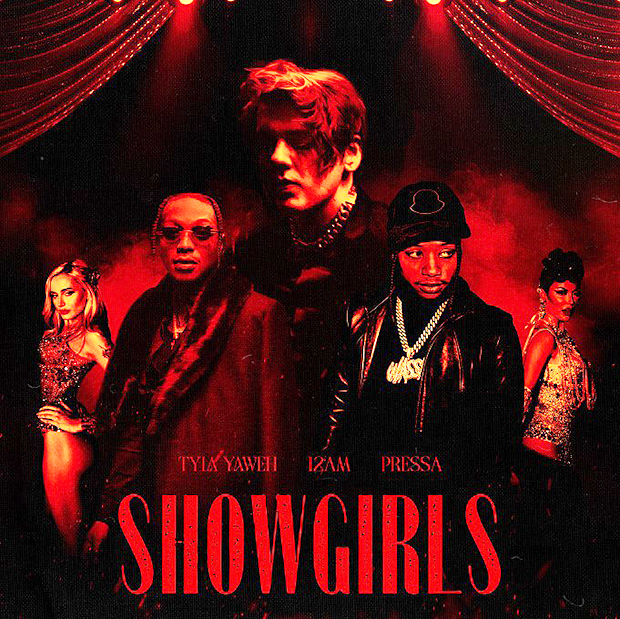 This “experience” may also be influenced by his new surroundings. 12AM names Los Angeles in the opening line (“In the city of the angels where they roll / when the lights come on she drop it low”), but he professes that LA hasn’t changed him – at least, not his music. “LA made my career in music, but Toronto made my sound,” 12AM says with pride. “The people and connections you make in this city are huge, but the sound will always be from Toronto. I brought that vibe into every session I’ve had with producers here in LA, and I think that’s what makes it special.”

And what makes 12AM special, or one thing that the world should know about this star on the rise? “The world has been so crazy lately,” he says. “I just want to bring happiness to people in this insane time.”