“I used to hate the mornings, so I’d always sleep ’til noon / Was never one for bright and early, ’til I was waking up by you,” sings Liddy Clark at the start of “Made Me,” the new song from LA-based, Texas-raised singer-songwriter. With a sun-kissed, dreamy production that allows Liddy’s angelic voice to soar effortlessly above, “Made Me” is a reflection of how transformative love can be. After finding someone who opened up her heart, Liddy is a bit surprised at the woman she’s become. “Oh, who have you made me?” she asks.

“Made Me” showcases Liddy’s clever songwriting talent and shows why she’s been amassing a devout following since her debut in 2018. The song’s grace is matched by its poignant lyrics, with astute observation of how love changes you in ways you never expect. “I wrote this song about the idea of a truly fulfilling, healthy relationship,” she tells HollywoodLife EXCLUSIVELY. “At the time, I had never had an experience like that, but I hoped by writing this song that one day I’d be able to relate to it. A little over a year later, I can finally say that I have.” 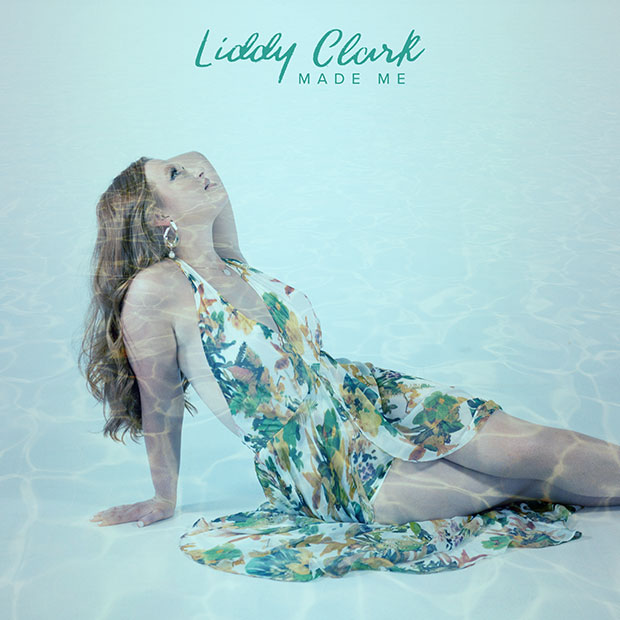 One of the places where Liddy has developed a healthy relationship – with her fans – is on TikTok. With over 206k followers and over 2.5 million likes, Liddy’s music has blown up on the platform. That success transferred to Spotify, where her songs were included on the official New Music Nashville playlist.

How does she do it? “I try not to change my writing style too much for either TikTok or Non-TikTok audiences,” she tells HollywoodLife. “I just want to stay true to my artistry and who I am as a writer. However, I have found that TikTok success definitely relies a lot on the specific marketing through the videos on the platform, so I’ll change my marketing strategy based on whether or not the content is going on TikTok.”

With this new song and a strong online following, what’s next for Liddy? “I plan on releasing my full album this year!” she says. “Really excited to get all of this music I’ve been working on out into the world. COVID has been so overwhelming the past few years, I’m really looking forward to getting back to playing shows once it’s safe again.”