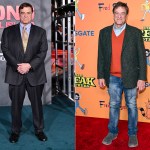 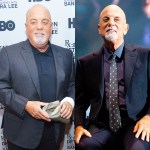 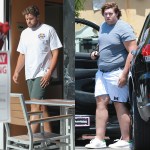 Former Secretary of State Mike Pompeo said he woke up one morning and told his wife ‘today is the day’ he’d start losing weight. See the before and after pics here!

Mike Pompeo is starting off 2022 with a spring in his step! The 59-year-old former Secretary of State revealed he’s been on a health kick and lost a total of 90 lbs. in six months. Photos of his transformation were shared by The New York Post, and you can see them here, but he also shared that his wellness journey began when he stepped on the scale back in June 2021 and discovered he was creeping up on 300 lbs. for the first time in his life. Realizing he needed to make a change immediately, he woke up the next morning and told his wife, Susan, “Today is the day,” according to the outlet.

Mike said he knew he would be more motivated if he had easy access to equipment, so he invested in barbells and an elliptical to set up a home gym. “I started exercising, not every day, but nearly every day, and eating right and the weight just started to come off,” he told the Post.  “I tried to get down there five, six times a week and stay at it for a half-hour or so. And that was nothing scientific. There was no trainer, there was no dietician. It was just me.”

The substantial weight gain was a slow process over the years, which began when Mike was first elected to public office in 2010. The pressures of his high-profile jobs, such as Director of the CIA, added to his stress, allowing him to make excuses for binging on cheeseburgers or other junk food while he worked. “He isn’t the first person who goes into politics and, because of the demands of the job, gained weight. He’s traveling all over the world, flying 13, 14 hours at different places, different time zones,” Mike’s West Point classmate David Urban told the Post. “It’s incredibly difficult to keep any type of routine, let alone an exercise regimen. You kind of put yourself behind the job.” 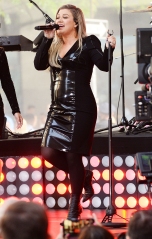 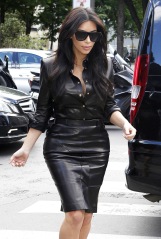 For Mike, the challenge was as much mental as it was physical. “The truth is losing weight has been a lifetime struggle for me,” he said in the interview. “It is hard, and it’s not permanent. There’s no guarantees that I’ll still be at whatever I weigh now, but if you realize that good things can happen if you keep at it, you can do it as well.” With his new outlook on life, Mike is now focusing on the future. “I want to be there for my family and hopefully lots of grandchildren.”