Men come and go, but when you find a “bad b-tch,” one who is your twin on the mental, emotional, and spiritual level? That’s something special. That bond is celebrated in “Go Best Friend,” the newest single from Nia Kay’s upcoming EP. In the track, premiering here on HollywoodLife, Nia unleashes line after fiery line against a trap beat, celebrating the type of loyalty and support you only find with your best friend. The result is a club banger that will soundtrack your next girls’ night – and all the girls’ trips for the foreseeable future.

“ ‘Go Best Friend’ is about encouraging your bestie to have fun and live life to the fullest,” Nia tells HollywoodLife. The track from The Rap Game alum is an equal mix of attitude and fun, which is precisely what she was going for. “There is no limit when your bestie is by your side! Really wanted to show the fun of what honest friendship is and how that is conveyed in today’s world.” 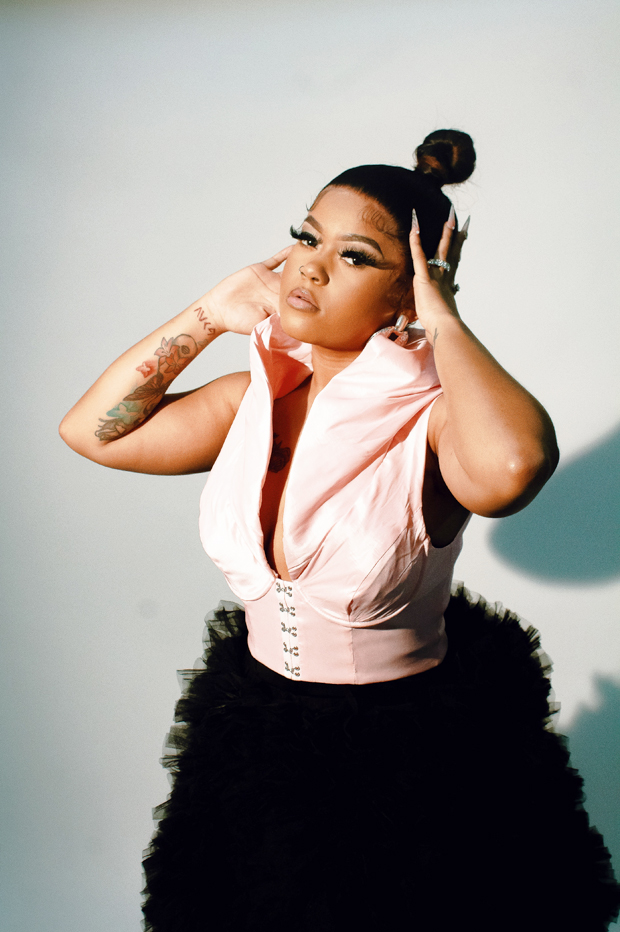 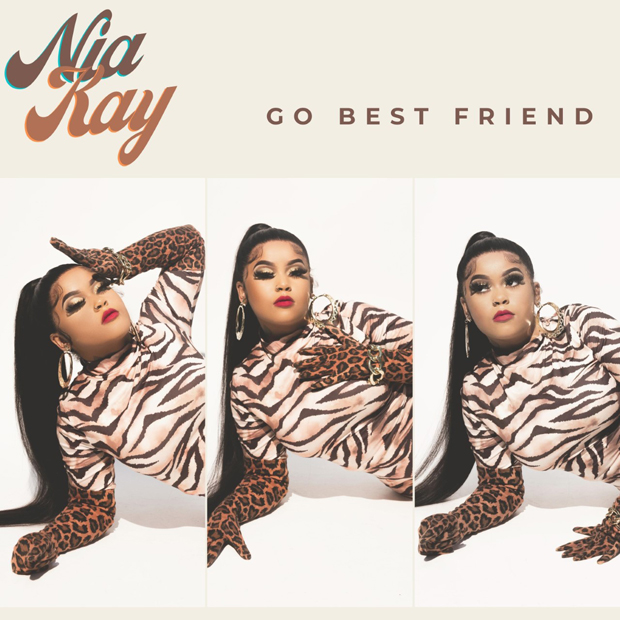 Nia has been busy since she appeared as a contestant in season 2 of Jermaine Dupri and Queen Latifah’s hip-hop competition. After her time on the show, she landed a spot on the So So Def Summer ’17 tour, launched her own Sweet 16 Tour (named after her age at the time), and began to navigate the complex and often treacherous music industry. After a few pitfalls delayed her rise, she kicked off her comeback in the summer of 2021 with a pair of tracks: “Real,” a collab with Asian Doll, and “Ignored.” The music video for the latter has already surpassed 1.2 million views in the span of two months, showing that fans have been waiting for the return of Nia.

Fans won’t have to wait much longer for new music from the Chicago native. Nia will release her debut EP on Dec. 8, the same day this young superstar turns 20. Nia describes the project as “elevated” from her previous music, showing her growth and hard work over the past few years. Though she now resides in Atlanta, she has said that she will incorporate Chi-town into her music – even if it’s not the typical Chicago aggression. “My goal is to stay true to me, empower other girls, and make a difference,” she said in a press release, and with “Go Best Friend,” she takes that next step to accomplishing that goal.