Shonda Rhimes shared her true feelings about Regé-Jean Page‘s exit from Bridgerton in a recent interview, revealing how surprised she actually was at the fan furor after Netflix announced his departure from the series. “I don’t think I expected everybody to have such a reaction to it,” the showrunner shared with Variety in their latest cover story. “My assumption of what people knew of romance novels was … I overestimated a great deal.”

After Regé-Jean starred in season 1 of the period romance, fans definitely grew fond of his character, Simon Bassett, the Duke of Hastings, and also became attached to his relationship with Daphne Bridgerton, played by Phoebe Dynevor. “People’s attachment to couples is real — I mean, I know that better than anybody,” Rhimes continued. “And I think that means success. But I do understand their despair.”

The Grey’s Anatomy producer went on to explain why she thought the actor wouldn’t return for any of the forthcoming seasons. “And here’s why,” she said. “He’s an enormous star now. As I like to say, the idea that we would write Regé to stand around in the background doesn’t make any sense at all to me. ‘What would he do?’ is what I like to say.”

The Shondaland creator noted that when “everybody lost their minds” after Regé’s departure, the show invited the actor back but he declined. “Rightfully, he said, ‘I signed up to do this one lovely story, this closed-ended storyline. I’m good!'” she recalled. “And I don’t blame him for that. I think that he was really smart to leave the perfection as the perfection.” 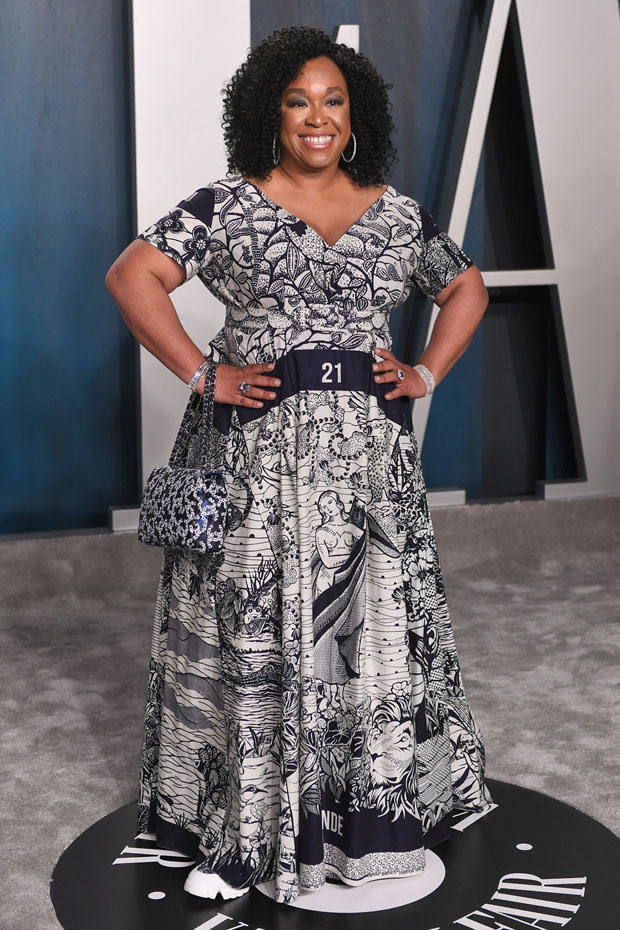 On April 2, Netflix announced that Regé-Jean would not be returning for season 2. “While all eyes turn to Lord Anthony Bridgerton’s quest to find a Viscountess, we bid adieu to Regé-Jean Page, who so triumphantly played the Duke of Hastings,” the announcement said. “We’ll miss Simon’s presence onscreen, but he will always be a part of the Bridgerton family. Daphne will remain a devoted wife and sister, helping her brother navigate the upcoming social season and what it has to offer — more intrigue and romance than my readers may be able to bear.” Read more about the details of season two of the beloved show here.