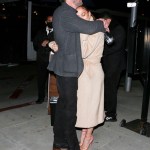 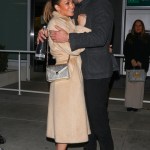 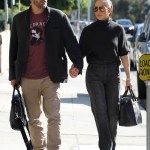 Some attendees of an MLB playoff game between the Boston Red Sox and Houston Astros kept shouting ‘J.Lo’ and questions about Ben Affleck to Alex Rodriguez, who was reporting post game coverage at the location.

Alex Rodriguez, 46, had a bunch of trolls trying to get his attention on Oct. 18. The former New York Yankees player was reporting post game coverage on the MLB playoffs game between the Boston Red Sox and the Houston Astros for FOX Sports when crowd members began shouting his ex-fiancee Jennifer Lopez‘s name as well as things about her new boyfriend Ben Affleck, 49. “J.Lo” could be heard in one video an attendee tweeted from the game, which can be seen below.

During another moment, people shouted Ben’s name. One fan could also be heard asking, “Hey, A-Rod, what’s your favorite Ben Affleck movie?” before referencing Good Will Hunting by asking, “A-Rod, Ben Affleck’s got J. Lo, how do you like them apples?”

Alex didn’t seem bothered by the chants and shouting as he continued to report on the game, which the Red Sox won. Another fan could be heard saying, ”She left you with Ben Affleck!” 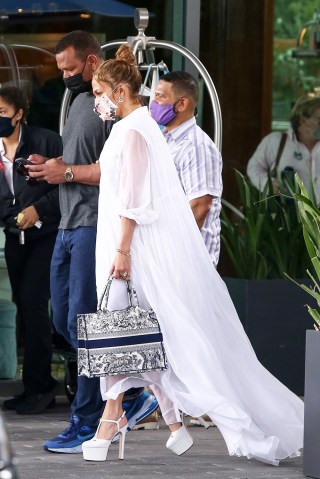 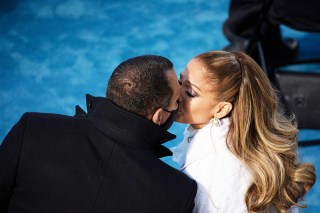 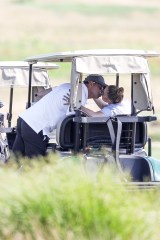 The trolling from some game attendees could have been brought on because of the fact that Alex used to be a part of the New York Yankees, a team known for often being put up against the Red Sox, causing a rivalry with fans.  Ben, Jennifer’s on-again love, is also known to be a huge Red Sox fan and even refused to wear a Yankees hat in his 2014 movie, Gone Girl.

Before her breakup with Alex earlier this year, Jennifer dated Ben from 2002 until 2004 and they even got engaged. She moved on romantically with others, including Alex, whom she started dating in 2017. They also got engaged but by April 2021, things were over and she was soon spotted hanging with Ben again, rekindling their old relationship.

Alex recently showed off his lightheartedness about his breakup with Jennifer when he joked about being single during a clip about the Tampa Bay Rays players eating popcorn. “It’s not the first time people had been eating popcorn in the middle of the game,” Kevin Burkhardt commented live on FOX Sports, prompting Alex’s hilarious reply. “KB, that’s maybe why I’m single,” he said.