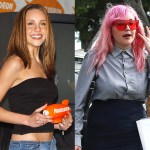 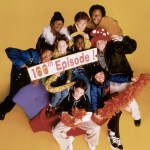 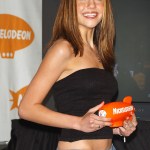 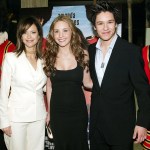 Did Amanda Bynes, 35, and fiancé Paul Michael secretly tie the knot? Amanda was spotted out in Los Angeles on Sept. 25, and she seemed to have swapped her large, emerald cut engagement ring for a new rock while Paul wore a simple gold band on his ring finger. See the pictures HERE!

While the two lovebirds casually strolled around in LA, Paul wore a black “La Familia” sweatshirt with a rose at the center, a Raiders cap, beige sweats, and white sneakers. Amanda sported a large heather grey t-shirt, light pink pencil skirt, and black, high top converse sneakers, showing off a Playboy bunny tattoo on her right shin. The She’s the Man star also carried a white purse with a gold chain slung over her shoulder as both she and Paul wore blue surgical masks over their faces.

Although the new rings have caught the public’s eye, it’s also raised some skepticism, considering how Amanda and Paul have teased other major life events in the past before revealing the gag. Just one month after confirming their engagement, Amanda seemingly revealed that she was pregnant, though the claim was later confirmed as false by her lawyer. After the faux pregnancy news, Amanda sought treatment for her mental health. 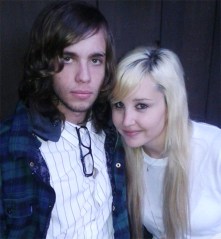 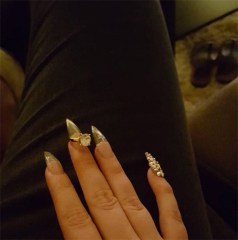 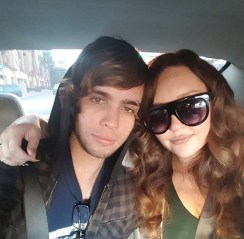 Although Amanda and Paul are adults, Amanda is technically still under a conservatorship. The Easy A actress’s parents are currently legally appointed to handle her financial affairs due to complications caused by mental health, leaving her ability to get legally married up to a judge. The former All That child star discussed her issues with bipolar disorder in the past, telling Paper magazine in 2018 that it “definitely isn’t fun when people diagnose you with what they think you are.” She added, “That was always really bothersome to me. If you deny anything and tell them what it actually is, they don’t believe you. Truly, for me, [my behavior] was drug-induced, and whenever I got off of [drugs], I was always back to normal. I know that my behavior was so strange that people were just trying to grasp at straws for what was wrong.”