Christine Quinn has opened up about her traumatic labor experience. The Selling Sunset star, 32, who welcomed a baby boy with husband Christian Richard has reflected on the scary experience, which nearly claimed her life back in May 2021. She told British TV hosts Holly Willoughby and Phillip Schofield on the September 22 episode of This Morning that she and her baby boy, Christian Georges Dumontet, “both almost didn’t make it.” The Netflix star revealed she feels “more vulnerable” after the terrifying ordeal. 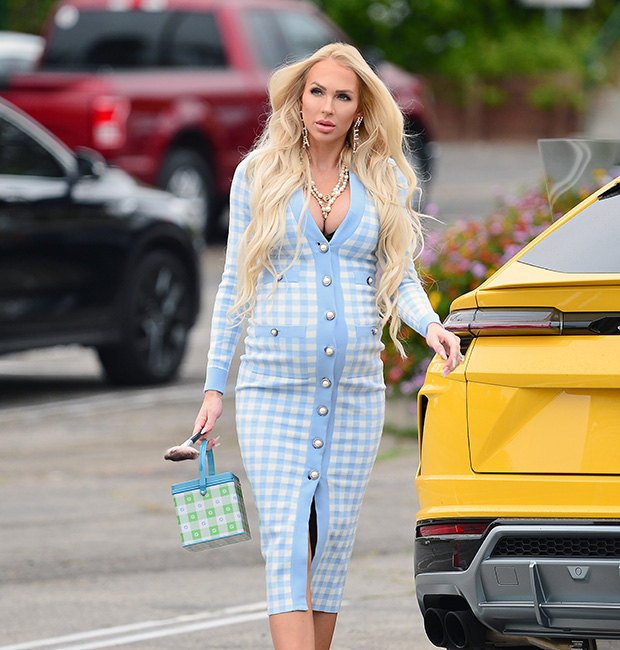 “I was flatlining, I learnt to be grateful for life. Time is so precious,” she said of the emergency C-section. “In the new season [of Selling Sunset] I am more vulnerable as I tell my story. I’m no longer interested in petty stuff in the office.” Christine later joked, “I never thought I could love anyone more than myself. He’s the light of my life. the focus isn’t on me anymore, I want to be a good mother and role model.”

Back in May, Christine shared the happy news that she’s “officially a mommy.” She added, “Baby C is more precious than I could have ever imagined. Nine months seems like a lifetime to wait to meet someone,” Christine told People on May 19. “It is the most incredible feeling to know that you have created life. My protective mama bear mentality is stronger than ever. My sole job is to protect him, to love him and to raise him.” Christine’s little one was born via emergency c-section, however both she and her baby are doing well. 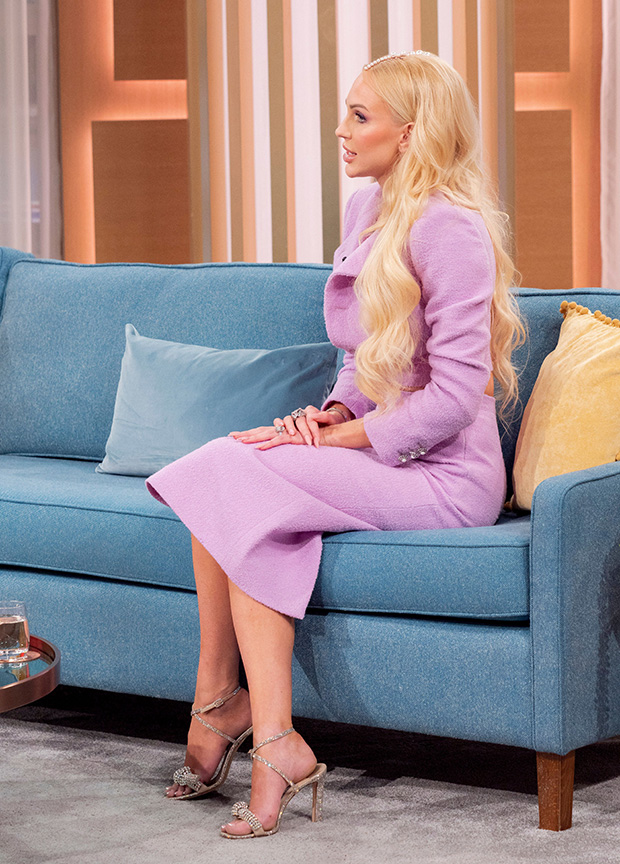 The reality TV star later opened up about going into labor two weeks early. “Reliving the trauma on Selling Sunset about my birth experience, was one of the most difficult things I have ever done; let alone allowing these very raw, personal moments of my life captured on camera,” the real estate agent wrote on Instagram. “I am not often publicly vulnerable, as I feel the responsibility to put on a brave face, despite still feeling at the time hopeless, terrified, and to this day traumatized. Both myself, and baby Christian are lucky to be alive.”

Related: Ezra Miller & ‘The Flash’: Everything To Know About The Fate Of DC Film & Its Troubled Star