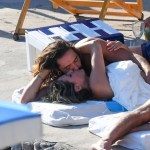 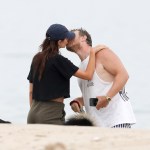 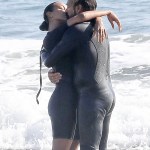 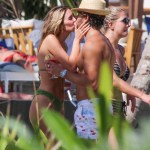 The former ‘Bachelor’ got nice and comfy with his handsome new boyfriend, as the pair lounged on the beach on a getaway.

What’s more romantic than Hawaii? Colton Underwood, 29, and his new beau Jordan C. Brown soaked in some sun, as the pair enjoyed an amorous vacation in Hawaii on Wednesday September 1. The pair shared a sweet kiss, while they lounged on the beach, in new photos captured by TMZ.

In the photos, Colton sported a navy blue bathing suit, which looked like it had some subtle palm tree designs scattered throughout it. He also wore a silver wristwatch, while he worked on his tan. Meanwhile, Jordan rocked a light blue bathing suit, and he also wore a white and navy blue trucker hat and a pair of sunglasses, as he chilled and took in a good, old-fashioned beach read! In most of the photos the pair simply laid on the beach, but they were seen sharing a passionate kiss in one picture. 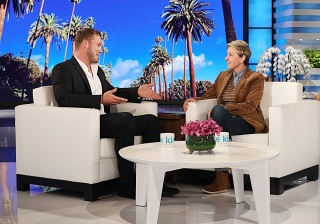 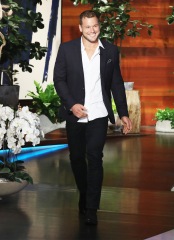 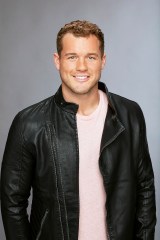 While it’s not clear just how long the couple have been together, it was soon realized that Jordan was the former Bachelor’s new beau, according to TMZ. Jordan has worked in politics for nearly 20 years. As political strategist, he began his career advising former Secretary of State John Kerry’s 2004 presidential campaign, according to his LinkedIn. He was also an advisor for former President Barack Obama for both his 2008 and 2012 campaigns. He had also been an advisor to former presidential candidate and First Lady Hillary Clinton. In January 2020, he founded the “boutique political strategy agency” One Blue Hill.

It’s been quite a busy year for Colton. After coming out as gay in an April interview with Good Morning America, the former Bachelor has been working with Olympic gold medalist Gus Kenworthy on a Netflix series, where the athlete helps Colton navigate his life. Colton also debuted some steamy, shirtless photos, where posed nearly nude to his Instagram back in July.