Kendall Jenner was surrounded by some close friends, as well as her man, Devin Booker, when she hit the Hamptons for her 818 Tequila launch party on Aug. 18.

What better way to celebrate 818 Tequila than with a party on 8/18 (Aug. 18)?! Kendall Jenner did just that, as she hosted a beachside celebration for the brand at Sunset Beach Hotel on Shelter Island in the Hamptons. The supermodel’s boyfriend, Devin Booker, was in attendance for the bash, and looked on admiringly as Kendall sipped on some of her tequila. She looked incredible in a long, tight green dress with cutout across the chest for the event.

In addition to Devin, some of Kendall’s closest pals were also at the party. Karlie Kloss, Derek Blasberg, Luka Sabbat, Fai Khadra and more hit up the New York hotspot to support Kendall on her big night. The 25-year-old launched 818 Tequila earlier this year, and has been hard at work promoting it all summer long. Before this NY event, she also took the tequila to Vegas and Los Angeles with separate parties. Plus, her loved ones have been drinking it at their family events for months, and haven’t held back from posting about it on social media. 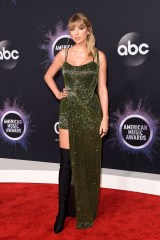 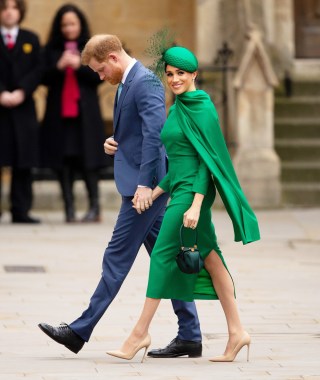 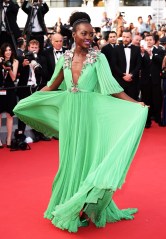 Kendall and Devin have been hot and heavy for more than a year now. They celebrated their one-year anniversary in June, although they kept their relationship super private for the first several months of the relationship. More recently, though, Kendall’s been more open about her love for Devin on social media. She was his number one fan during the NBA playoffs this summer, as his team, the Phoenix Suns, made the championship. Unfortunately, they lost in Game 6 to the Milwaukee Bucks.

Earlier this week, Kendall and Devin took a lake vacation together, and she publicly showed him some love for winning at the Olympics in Tokyo. Devin played on the U.S. men’s basketball team and took home a gold medal, which Kendall wore in a sexy photo on Instagram. She paired the hardware with a tiny bikini as she lounged by the serene lake. Girlfriend goals!