There are so many works of art based around the intoxicating effect of love – but what happens when you cut out the substances while in a relationship? Such fear – if the love will dry up once you do – is at the heart of “Boxing Underwater,” the new song and video from Golding. The duo – Jay Bainbridge and Matt Bartlem – deliver a haunting and hazy addition to your summer playlist. The sun-kissed electro production makes a perfect companion for singer-songwriter Cailin Russo, who joins Jay on the track to emphasize the story at the heart of the track – and in the video. Two lovers seemingly go through the roller coaster of emotions while Jay and Cailin sing, “Never think twice / hoping that it feels same / better feel right / better feel it right / feel it / right.”

“When creating ‘Boxing Underwater,’ we wanted to show the contrast between positive and negative,” Golding’s Matt Bartlem tells HollywoodLife. “How you can’t have one without the other, life and love is a mix of both. While the production of the song is very polished and refined, the lyrics themselves are quite raw and honest — wondering if being sober in a relationship will change the dynamic for the worse. We made sure we carried that idea throughout the entire release from the artwork to the music video.”

“Boxing Underwater” marks the third single this year from this Australian duo, the electro dynamos you need to know. Based on the Gold Coast, Golding has built quite a buzz in a short amount of time. Their previously released song, “Don’t Waste Your Love,” has already amassed nearly a million streams on Spotify. The group kicked off 2021 by remixing “Alone Together,” their second-ever song (which is currently nearing two million streams on Spotify.) 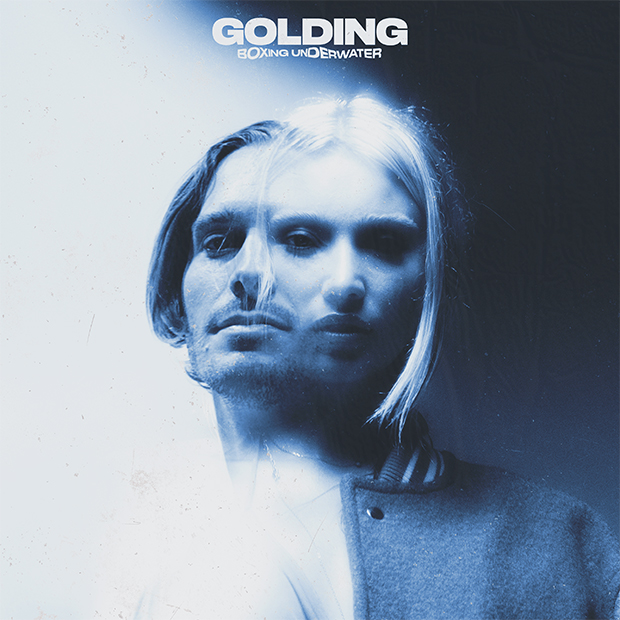 While they’re based on the Gold Coast, Cailin can be found in the “Golden State.” The Los Angeles-based singer has been busy, releasing a handful of songs in 2020 and working with Fly By Midnight on “Diamond Eyes” at the start of the year. As for how “Boxing Underwater” came about, Jay says in a press release that he’s been a “fan of Cailin’s music for years and has always had her in the back of my mind as someone I’d like to work with. Her vocals really helped set the tone, and the mood of the song, all the pieces fell into place.”

“Boxing Underwater” is out now.