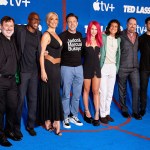 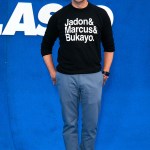 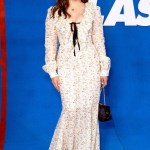 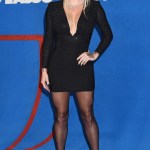 Jason Sudeikis wore a statement-making shirt at the ‘Ted Lasso’ premiere to support three U.K. soccer stars that were racially abused after the Euro 2020 game.

Jason Sudeikis, 45, stood in solidarity with England’s national soccer team at the season 2 premiere of his hit Apple TV+ series, Ted Lasso, on Thursday, July 15. The Emmy-nominated actor attended the Los Angeles-based event wearing a black T-shirt that said the first names of U.K. soccer players Jadon Sancho, Marcus Rashford, and Bukayo Saka, who were all racially trolled on social media after their devastating Euro 2020 loss to Italy on Sunday. Jason plays the manager of an English soccer club in Ted Lasso, so it seemed fitting that he would throw his support behind the players after they were subjected to the horrific racist comments.

At The Euro 2020 championship game, which was delayed by one year due to the COVID-19 pandemic, Jadon, Marcus and Bukayo all stepped up during the final penalty shots in hopes of defeating Italy. However, the trio all sadly missed their kicks, and they quickly came under attack from online racist trolls. A mural of Marcus was even defaced in his native Manchester, according to The Wall Street Journal. 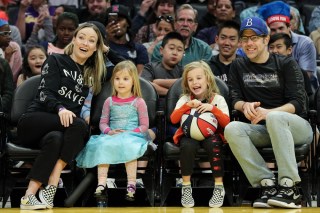 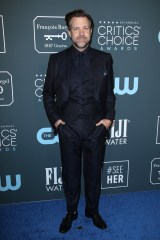 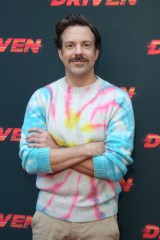 But the athletes also received copious amounts of support online from Hollywood stars and public figures. Prince William and David Beckham — both of whom attended the match — slammed the racist trolls in supportive messages on social media. The Duke of Cambridge, 39, wrote on Twitter, “I am sickened by the racist abuse aimed at England players after last night’s match. It is totally unacceptable that players have to endure this abhorrent behaviour. It must stop now and all those involved should be held accountable.” On Instagram, David, 46, said, “Anyone who doesn’t support and RESPECT each and every one of you today isn’t an England fan. Win or lose we stand with you .. Hold those heads high.. @england.”

More stars like Gabrielle Union, Diddy, Naomi Campbell, Tom Holland, Little Mix and Yvette Nicole Brown also spoke out and defended Jadon, Marcus and Bukayo while condemning the racism they experienced. The entire team received support immediately after their loss, with stars like Adele and Sophie Turner reminding the players to be proud of their incredible accomplishment.