Jennifer Lawrence cut a casual figure when she was photographed returning to work on the upcoming film Red, White and Water — see the pics here. The Oscar-winning actress, 30, carried a copy of the book “The Light We Lost” along with a Red Bull, when she was spotted yawning across the New Orleans set on June 3. The Hunger Games alum was also seen getting her hair and makeup done before she jumped behind the wheel of a vintage Chevrolet truck. Red, White and Water is set to focus on a US soldier who suffers a traumatic brain injury while fighting in Afghanistan and struggles to adjust to life back in the real world. 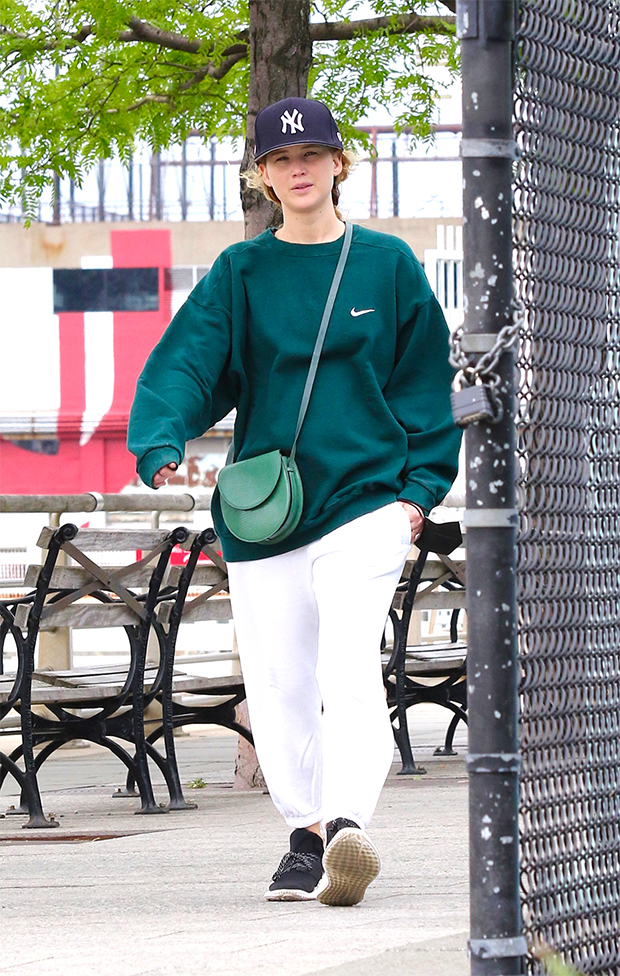 Jen hasn’t been seen on a set since returning to Don’t Look Up after she suffered an eye injury. It followed a “controlled glass explosion” TMZ reported back in February, noting that she was shooting “Don’t Look Up” in Boston when the explosion went “haywire” around 1am on February 5. The A-lister was inside a restaurant filming a scene with Timothee Chalamet when the window explosion didn’t quite go to plan, and a shard of glass cut Jennifer’s eyelid.

“An explosion was set up for a stunt in which glass shatters,” a source said at the time. “It was a stunt in which the glass was supposed to shatter — but it injured her.” The upcoming film, which also stars Leonardo DiCaprio, is directed by Oscar-winning writer Adam McKay (The Big Short, Vice). Fans previously got a glimpse of Jennifer’s total makeover for the movie role, which included a fiery red wig. She was spotted on set rocking the new ‘do, which grazed her shoulders and featured bangs which framed her face. 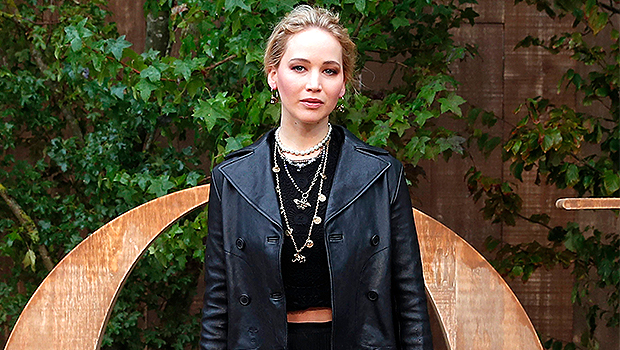 Leo, who plays an astronomer in the new comedy, has also changed up his appearance for the part. The 46-year-old A-lister was spotted filming in Boston on Jan. 4, 2021, with a heavy beard and mustache. A far cry from his usual handsome and suave appearance!