Woody Allen maintained his innocence when he addressed the allegations of sexual assault leveled against him by daughter Dylan Farrow in a newly released interview. Woody’s conversation with CBS Sunday Morning was recorded in July 2020, and has aired for the first time to coincide with the new docuseries Allen v. Farrow. “Nothing that I ever did with Dylan in my life could be misconstrued as that,” he said, addressing 1992 allegations made by a then-seven-year-old Dylan. 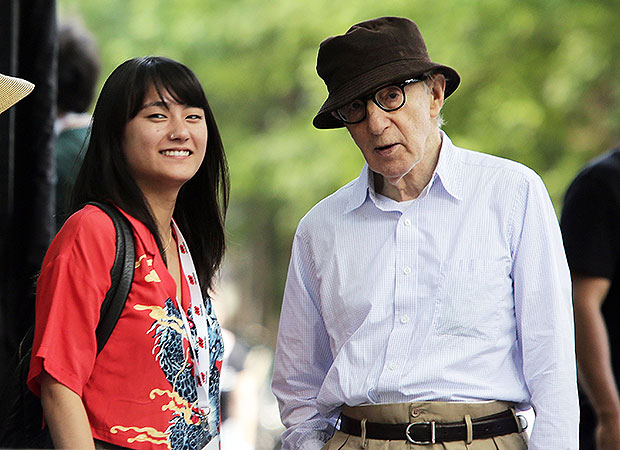 “Why would a guy who’s 57 years old? I never was accused of anything in my life, I’m suddenly going to drive up in the middle of a contentious custody fight at Mia [Farrow]‘s country home (with) a seven-year-old girl. It just – on the surface, I didn’t think it required any investigation, even,” the 85-year-old told CBS’ Lee Cowan during the interview. “It’s so preposterous, and yet the smear has remained. And they still prefer to cling to if not the notion that I molested Dylan, the possibility that I molested her. Nothing that I ever did with Dylan in my life could be misconstrued as that.” 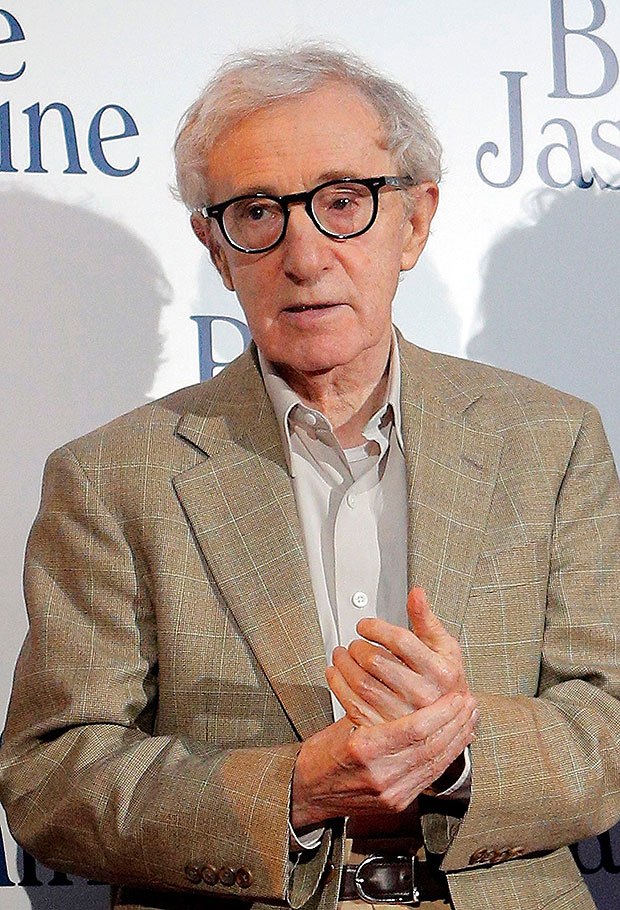 The disgraced director also said he doesn’t believe Dylan was “lying”, despite previously alleging that she was coached by her mom. “I believe she thinks it. She was a good kid. I do not believe that she’s making it up. I don’t believe she’s lying. I believe she believes that,” Woody said. The new interview coincides with the buzzy four-part HBO docuseries, in which Dylan recounted “intense” and “grueling” evaluations she underwent. Woody’s adopted daughter revealed she was interviewed nine times over three months. “If I change a word here, they say I’m being inconsistent, if I’m using the same exact words I used every other time, I was coached,” Dylan said.

In another part of the episode, Mia asked her daughter if she was “angry” with her mother for “somehow letting this happen,” by “bringing this person in the house… into [our] family.” She replied, “Whatever other mistakes you made I just feel like you were there when it mattered.”

Related: Christina Engelhardt: 5 Things To Know About The Actress Who Allegedly Dated Woody Allen When She Was 17