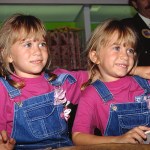 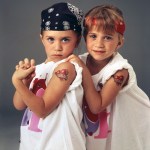 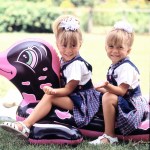 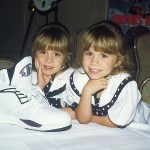 John Stamos has shared a sweet throwback pic with Mary Kate and and Ashley Olsen at Disneyland when the twins were just toddlers.

John Stamos has taken a walk down memory lane! The Full House actor shared an adorable throwback pic with his tiny former co-stars Mary-Kate Olsen and Ashley Olsen, now 34, who were just toddlers at the time. “#TBT In honor of @disneyland opening soon!” the 57-year-old captioned his March 26 post, which showed the trio smiling alongside Mickey Mouse at the popular Los Angeles theme park in the late ’80s or early ’90s. Mary Kate and Ashley, who rocked white dresses and black mouse ears, rose to fame thanks to their shared role of Michelle Tanner on Full House, and quickly became household names.

This isn’t the first throwback snap John has shared in recent weeks. On March 5, he reminisced about MK&A’s little sister Elizabeth Olsen visiting the Full House set. The WandaVision star, who is now 32, got a shoutout from John ahead of the highly-anticipated finale of her Disney+ series, when he posted a throwback pic of the pair. Elizabeth, who was just a little girl, was seen sitting on John’s lap and giving the camera the sweetest smile. The haircuts and outfits were so 90s! 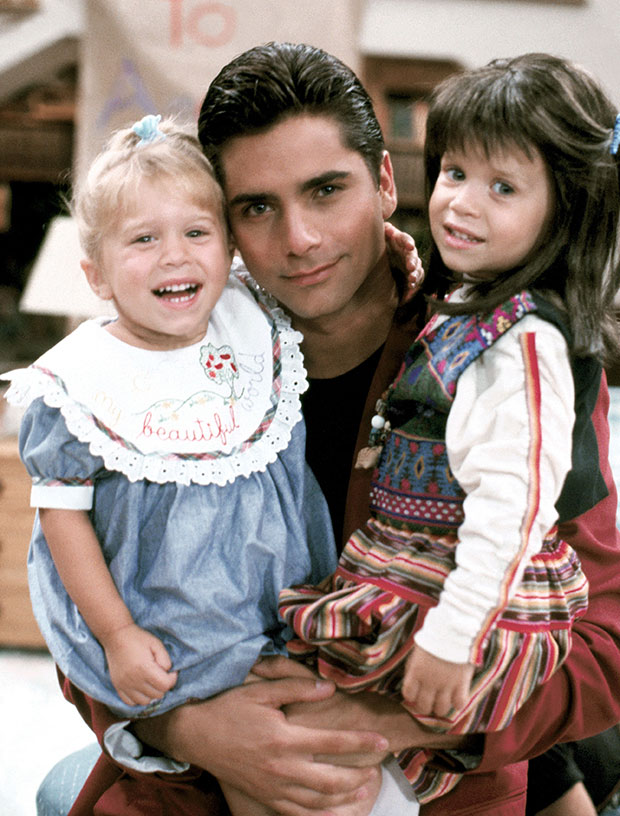 “One day she’s a little girl wandering the set, and next thing you know, she’s taking over a whole town, mind controlling the citizens to play out her favorite TV Sitcoms! They grow up so fast…” John captioned the post. Despite the strong resemblance between Elizabeth and her elder twin sisters, who would go on to found the fashion label The Row, some of her fans were recently shocked to find out the trio were related! The duo never made it a secret that they had a little sister, and frequently talked about baby “Lizzie”. While she didn’t pursue a career in entertainment until she was a college student, Elizabeth made multiple cameos as a toddler in The Adventures of Mary-Kate & Ashley video series. Too cute!