Suzanne Somers, 74, has revealed her sex life with husband Alan Hamel, 84, is still as active as ever. The “Three’s Company” star revealed that the pair, who have been married since 1977, have been “having a lot of sex” as of late, due to “hormones.” Suzanne explained further on Heather Dubrow’s World podcast. “At this stage of life, most people think that’s, you know, over the hill, too much information,” she said. “But what time is it, like noon? I’ve had sex with him three times so far today. What is it about 4:30 in the morning that suddenly, there he is? I’m going, ‘Could you just wait until the sun comes up?’” 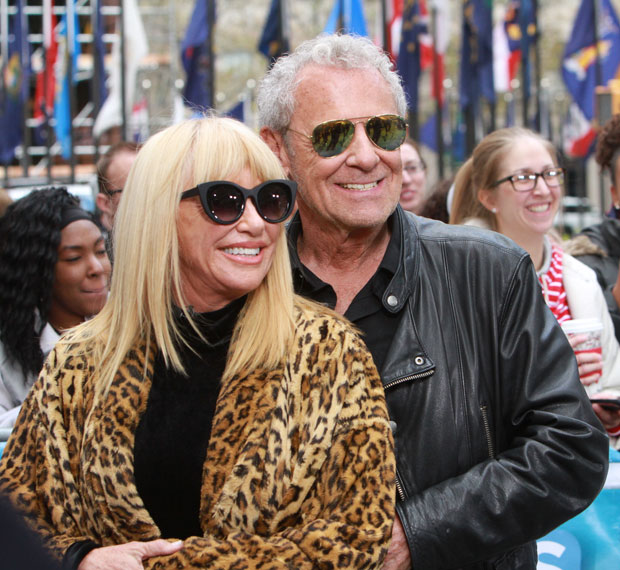 The actress continued, “God, our relationship has always been amazing. But now that our kids are raised and it’s just me and Al, and we paid for the tuition, we paid for the weddings and helped them get their start – now it’s just us. Man, are we having fun.” Suzanne also explained, “My girlfriends go, ‘You do not have sex twice a day.’ It’s no forced march. I’m in the mood. He’s in the mood. Sometimes it’s once a day. Sometimes later in the day, you’re in the mood again because what are you going to do during this pandemic?”

Just last year, she opened up about love in lockdown, telling Page Six, “I have a husband who I inject every Tuesday with testosterone and Wednesday’s a very good day. We have found a way.” Suzanne, who is set to celebrate her 75th birthday in 2021, previously revealed she wants to do a another Playboy shoot, having been featured in the magazine twice in the 1980s. “Maybe on my 75th birthday,” Suzanne said. “Actually, that would be really cool. I would like Annie Leibovitz to shoot me nude for Playboy for my 75th birthday,” Suzanne added. 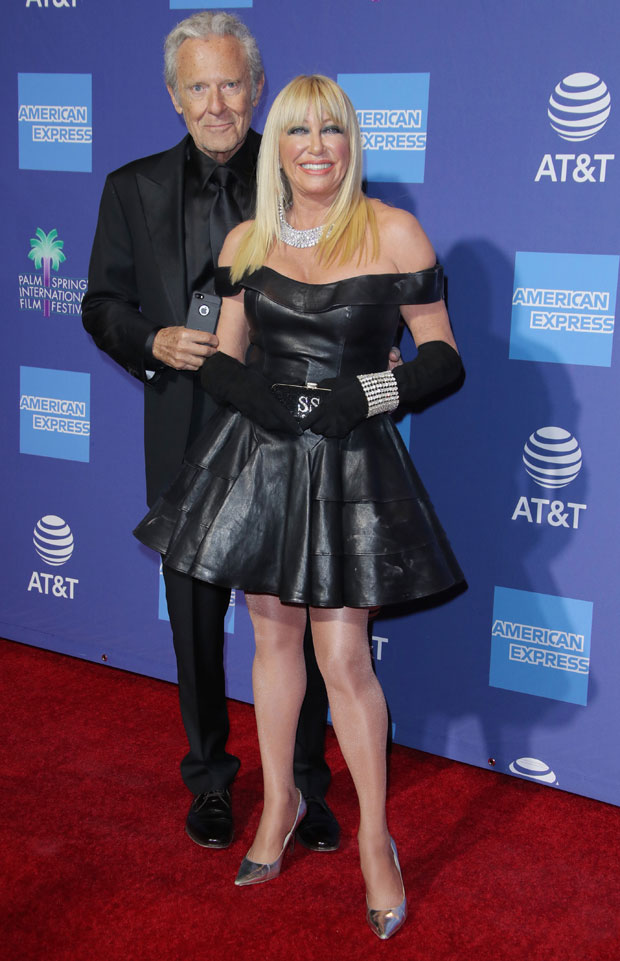 It’s clear Suzanne is enjoying her time in lockdown, with her doting husband by her side. “For over 40 years, we’ve not spent one night apart, and because we’re in business together, we’re together 24/7. So for 40 years, we have not been out of one another’s sight. And when she goes into another room, I miss her,” Alan said in a 2020 interview.