Kim Kardashian is still adjusting to the single life after her split from husband Kanye West. A source close to the KKW Beauty mogul, who officially filed for divorce from the rapper after seven years of marriage on Feb. 19, said she was focusing on her kids. “Kim is still adjusting to the idea of being single, dating again is very far off, she’s nowhere near ready,” the insider told HollywoodLife exclusively. “Right now, it’s all about her kids, just making sure they are doing good and adjusting well to the new normal. She’s also very busy with work and school, she has so much on her plate there’s hardly a free moment.” 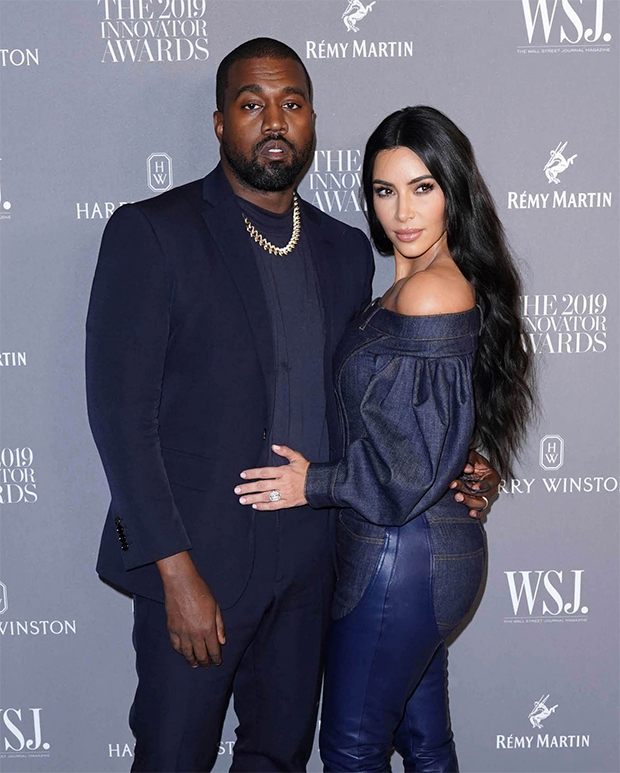 They added, “Kim had a great time on her night out,” referencing a recent trip out of the house with her pals. “Back in the day she’d be out all the time, that was her life.  It was fun for her to get out and be social and have a night off from the kids and I’m sure you will see her doing it more often now. But it won’t be a regular thing like it used to be. She’s way too busy. And most of the time she’d rather be home with her kids . But her friends will for sure be pushing her to come out more, they’re excited.” 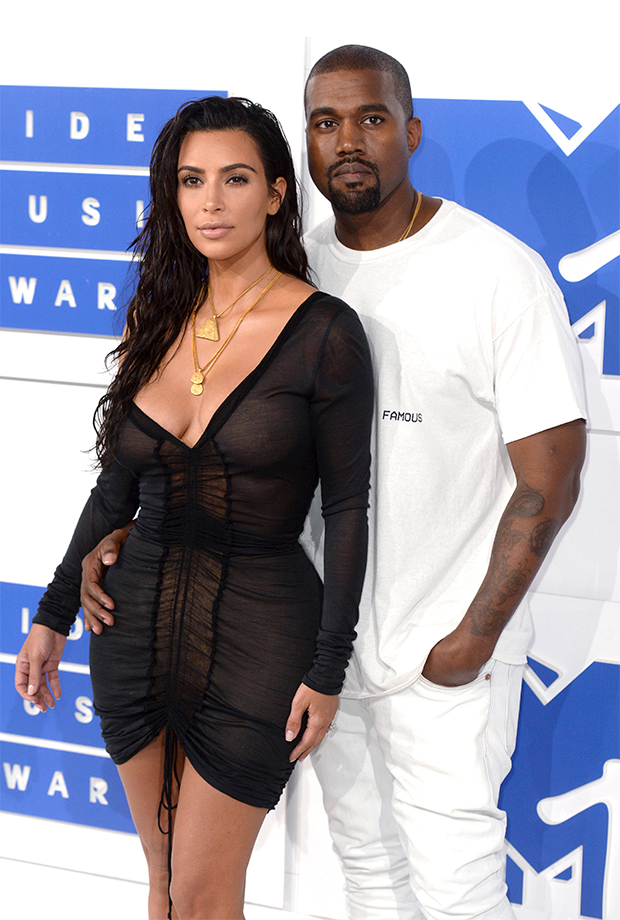 Kim and Kanye share four kids together: daughters North, 7, and Chicago, 3, and sons Saint, 5, and Psalm, 1. Despite their recent split, a second source close to the Kardashian family revealed the pair have been living separate lives for some time. “Kim has been on her own for awhile now, so life for her really isn’t changing,” the insider explained. “Kim still loves Kanye and Kanye loves her. This wasn’t about someone falling out of love with someone else and her friends know that. She has no plans to date anytime soon, but Kim would love to be married again. She’s very family oriented. It’s just nowhere near on her mind at the moment.”