Nothing slips past One Direction fans! Eagle-eyed Twitter users are convinced that Niall Horan, 27, and Harry Styles, 26, caught up for a hike in Los Angeles on February 2 — see the evidence here. It’s been more than five years since the band announced their hiatus, and the original members (which also include Liam Payne, Louis Tomlinson, and Zayn Malik) rarely interact with each other publicly. Thus, a photo which appeared to show Harry and Niall together has sent their dedicated fan base into overdrive. The snap featured two men wearing activewear, and while their faces weren’t visible, their outfits strongly resembled looks that the two men have worn recently. 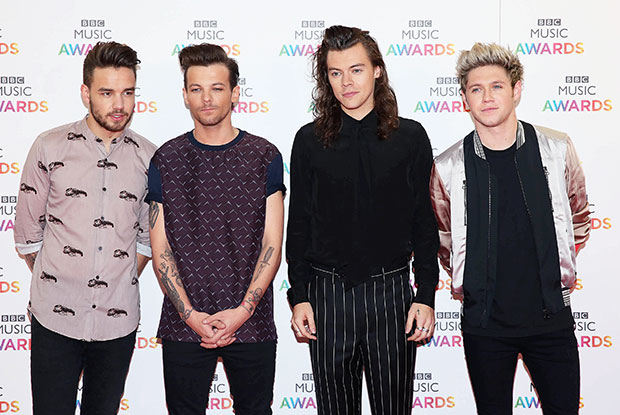 Niall was recently spotted wearing a white tee, blue gym shorts and white Nike sneakers — he was even seen sporting the look during a workout on January 23. Meanwhile, Harry has been seen wearing black running tights, shorts, and an orange hoodie, along with colorful Nike sneakers. It’s no surprise that fans lost their minds over the striking resemblance in the photos, however their identities couldn’t be totally confirmed as their faces weren’t visible.

“’Harry Styles and Niall Horan spotted together’ is not a sentence I thought I would hear in 2021,” one fan tweeted, while a second wrote, “wait lemme process this: niall horan… and… harry styles… were together… on feb 2… and feb 2… is the day after harry’s birthday.” A third fan joked, “niall and harry hiking together makes me want to walk more than 150 feet today.” 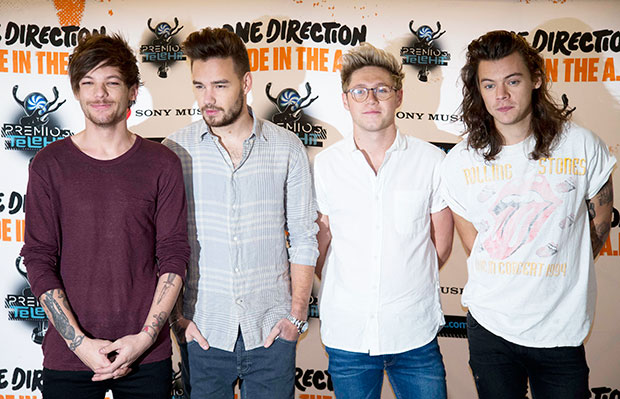 Although it’s been years since the boys performed together, their respective solo careers have taken off. Harry has even branched out into acting, and is currently filming Don’t Worry Darling, directed by his rumored girlfriend Olivia Wilde, 36. The couple appeared to make their relationship public after putting on a sweet display of PDA s at a wedding for Harry’s agent in Montecito, CA on January 3. Harry — who officiated the wedding — looked very handsome in a black suit with a velvet bow, and matched the lace trim on Olivia’s boho-chic floral dress with similar details on his blouse. Talk about couple goals!