Billie Eilish has given fans a new sneak peek at her upcoming Apple Original Films documentary, Billie Eilish: The World’s A Little Blurry. The “Ocean Eyes” singer appeared in the second official trailer for the upcoming movie, which will premiere on Apple TV+ on February 26. Footage shows the 19-year-old in her childhood home, where she recorded her breakthrough debut album with her brother, fellow Grammy winner Finneas. “This is my parents’ bed and I sleep in here because I’m scared of monsters,” the teenager chart topper said. 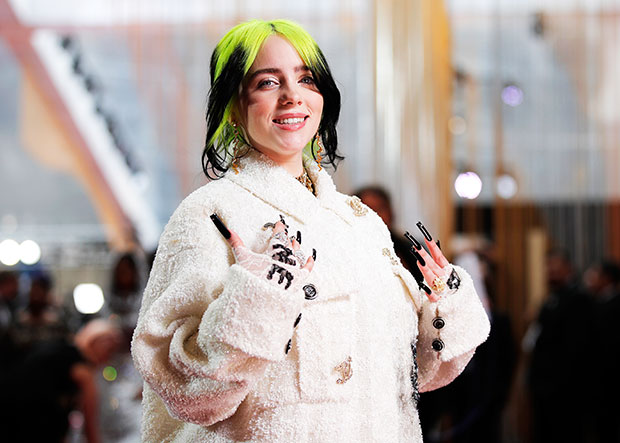 The short clip also featured footage of Billie’s parents, who have offered the singer support throughout her meteoric rise to fame. “I honestly don’t know how any artist of any age is doing it without a parent,” her mom says in a voice over, amid footage of Billie speaking to the press with her Grammy awards in-hand. The film, which is directed by R.J. Cutler, is set to feature home videos, concert footage and interviews. “I look into the crowd and I see every single person in there is going through something. I have the same problem. I was like, ‘Why don’t I turn this into art instead of just living with it?'” Billie explained.

She also opened up about her unique relationship with her fans. “You guys need to be okay because y’all are the reason I’m okay,” she is heard saying to a crowd during a packed concert. The teenager is certainly no stranger to talking about her struggled. In her January 2021 cover story with Vanity Fair, Billie spoke about her struggles with self-harm and a negative body image. “I think that the people around me were more worried about it than I was, because the reason I used to cut myself was because of my body,” she told the outlet. 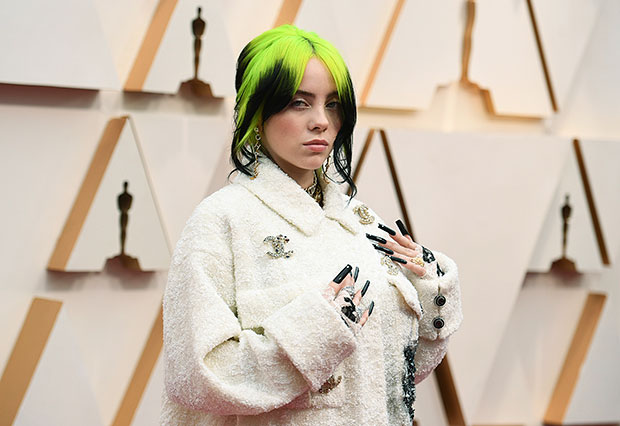 “To be quite honest with you, I only started wearing baggy clothes because of my body,” said singer explained of her aesthetic, which has become synonymous with her. “I was really, really glad though, mainly, that I’m in this place in my life, because if that had happened three years ago, when I was in the midst of my horrible body relationship—or dancing a ton, five years ago, I wasn’t really eating.”