Rob Kardashian made a rare appearance in the new trailer for the final season of Keeping Up With The Kardashians. The 33-year-old father-of-one was seen sitting at an outdoor dining table with his family, with a noticeably slimmed-down figure. Rob rocked an olive green tee with short sleeves which put his arm tattoos on display. He also wore a backwards baseball cap, while his long dark hair was visible underneath. Rob recently showed off his serious weight loss when he was photographed waiting for his mom Kris Jenner when her plane touched down following her winter getaway in Aspen. 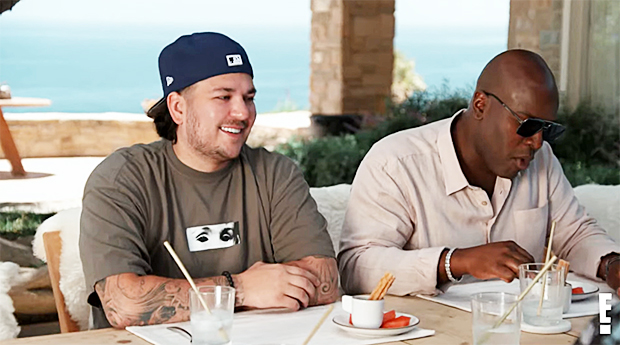 Of course, Rob’s appearance in the minute-long clip was far from the only interesting detail in the video. Kim Kardashian was heard telling some family members that she caught Kourtney Kardashian and Scott Disick sleeping together on the couch — with no kids in sight! “They’re definitely made for each other,” Kendall Jenner says in the January 28 clip, adding, “Like, they’re supposed to be together.” Meanwhile, Khloe Kardashian was seen talking to her on again off again beau Tristan Thompson about having another child. It was previously documented on KUWTK that Khloe froze her eggs, and revealed that Tristan agreed to donate sperm. Season 19 of the iconic E! show ended with Khloe and Tristan on good terms, but the Good American founder was not ready to dive into a full relationship yet. 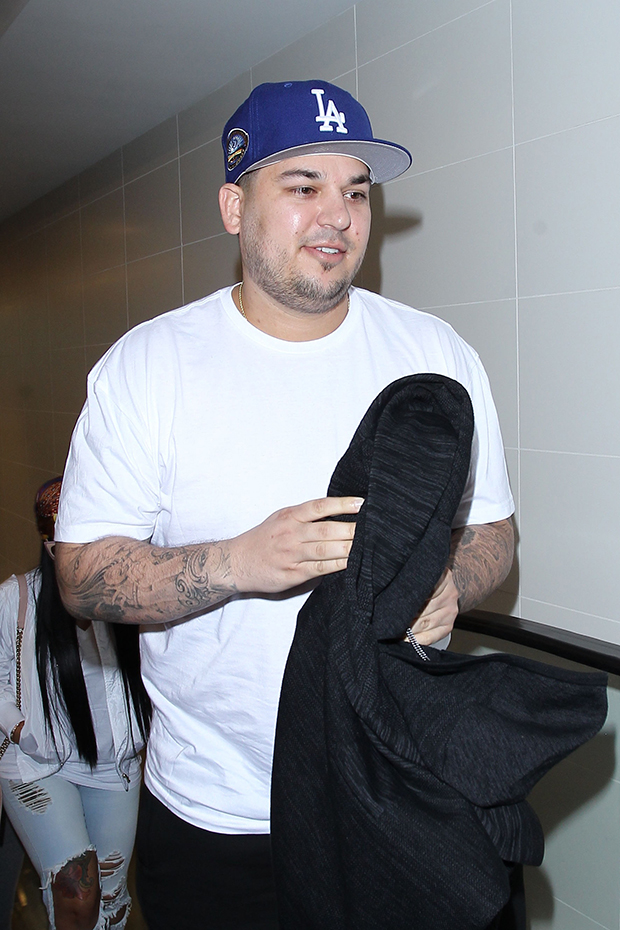 The decision to end the show was announced by the KarJenners in a joint statement released in Sept. 2020. “It is with heavy hearts that we say goodbye to Keeping Up With The Kardashians. After what will be 14 years, 20 seasons, hundreds of episodes, and several spin-off shows, we’ve decided as a family to end this very special journey,” the statement read. “We are beyond grateful to all of you who’ve watched us for all of these years – through the good times, the bad times, the happiness, the tears, and the many relationships and children. We’ll forever cherish the wonderful memories and countless people we’ve met along the way.”