Kourtney Kardashian and Scott Disick spent a lot of time together after his breakup from Sofia Richie, and it’s been documented for the final season of Keeping Up With The Kardashians. A new trailer for the show’s 20th season was released on Jan. 28, and it features Kim Kardashian telling some family members that she caught Kourt and Scott sleeping together on the couch. The footage then shows Kourtney and Scott sleeping side by side — with no kids in sight!

“They’re definitely made for each other,” Kendall Jenner says. “Like, they’re supposed to be together.” Meanwhile, Khloe Kardashian continues to chat with Tristan Thompson about having another kid together. Khloe previously froze her eggs, and revealed that Tristan agreed to donate sperm if she wanted to get pregnant while they weren’t together. Of course, the exact status of Khloe and Tristan’s relationship is still unknown. Season 19 of KUWTK ended with Khloe happy to have Tristan in her life, but not ready to dive into a full relationship quite yet.

There are also some tearful moments in the trailer, as the family breaks the news to their crew that they aren’t going to continue filming the show after this season. Kris Jenner cries while making the announcement, and Kim can also be seen wiping away tears as she tells everyone how much they mean to her. At the end of the trailer, Kris even wonders if the family is making the right decision by walking away. Meanwhile, the background music of the trailer features Kendall’s ex-boyfriend, Harry Styles. 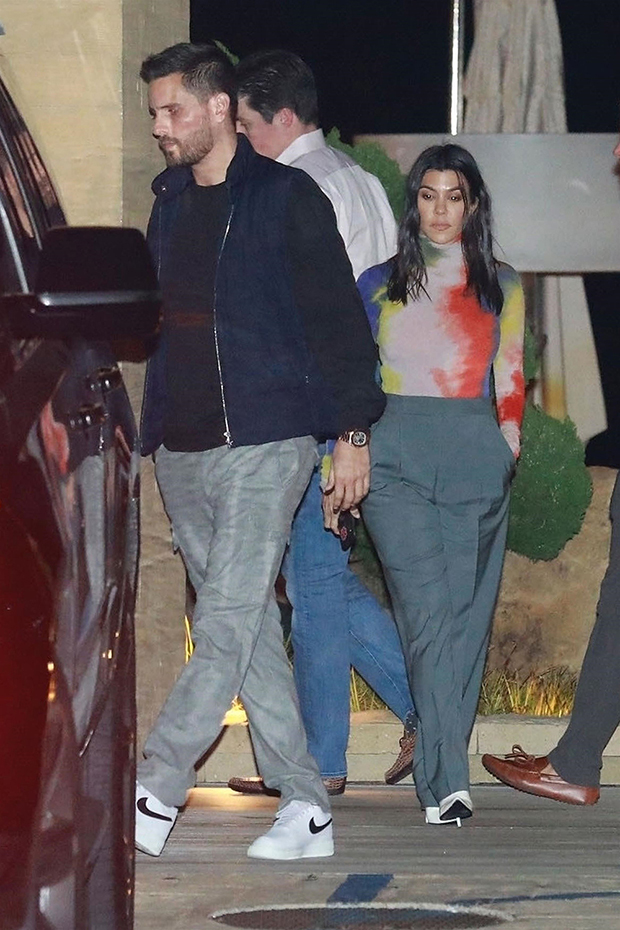 However, all good things must come to an end. It won’t be the last of the Kardashians, though! In Dec. 2020, it was announced that the family had signed a multi-year deal with Disney to produce new content that will stream on Hulu. Very little is known about what this content will entail, but it’s clear that the KarJenners are still willing to put themselves out there. Until then, the final season of KUWTK will premiere on Thurs. March 18 on E!