Rebel Wilson was taking “hot photos for Instagram” on a Mexican beach when she was involved in a freak accident which left her seriously bruised. While filming her pal Ant Middleton‘s new show, Straight Talking, in Mexico last year, the 40-year-old Australia native revealed she was hit by a massive wave. “I was very safe with Ant. But then what happened is I had to go to the beach to take some hot photos for Instagram. It’s not every day you’re in Mexico,” she told British TV host Graham Norton on The Graham Norton Show. 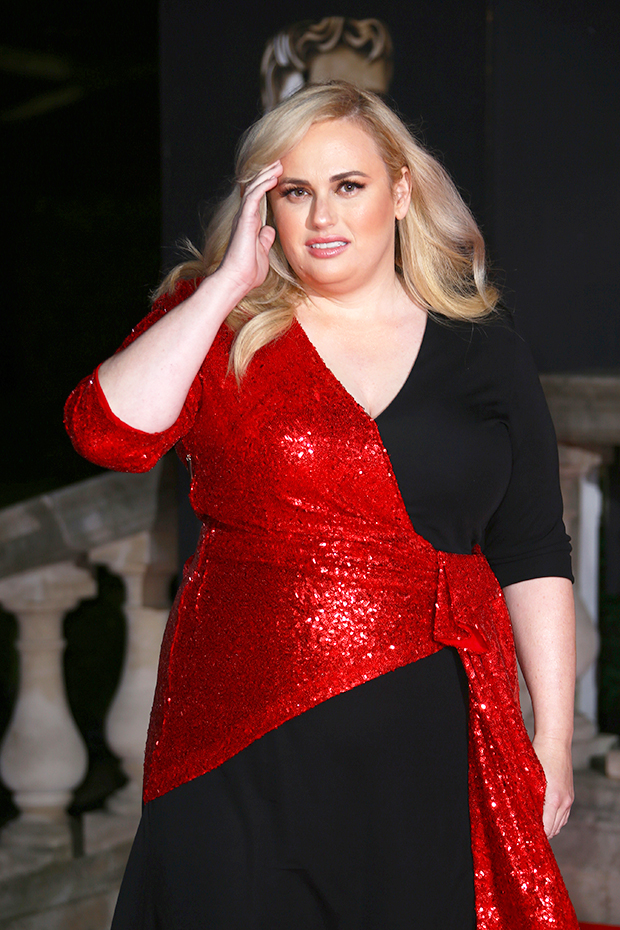 The Pitch Perfect star continued, “So I went and then a freak wave came up and knocks my friend’s handbag into the ocean that had her passport and her wallet. So I went running in, like, Baywatch-style to save the handbag and I got hit against the rocks.” While talking, Graham flashed a photo of Rebel on the screen, in which she was lifting up her top to reveal sever bruising on one side of her body. “So that injury that you can see is I got all scraped down my left hand side and all bruised ribs. So basically Ant protected me and, like, we were totally fine, even though we did the most dangerous things.”

Ant’s show Straight Talking featured the pair traveling across Mexico with only a 4×4, their personal backpacks and each other’s company. Recently, Rebel opened up about being kidnapped by multiple men with “big guns,” while in Africa. She recalled the frightening incident in an episode of Straight Talking, and also took to Instagram to post a photo from the trip. 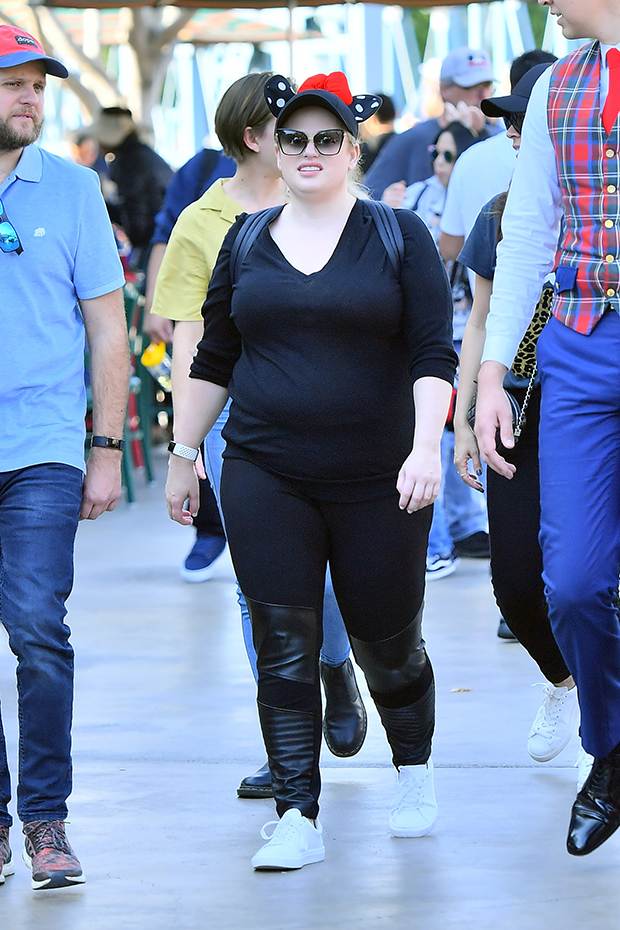 “It was in rural Mozambique. We were on this cattle truck and these men came on another truck with a lot of guns,” Rebel said in the episode, according to The Sun. ”[They pulled up beside us] with the big guns and they were like, ‘Yeah, you’ve got to get off your truck.’” The actress went on to claim that the group was taken to a house, where they were held overnight.