Public outrage has continued as the police officers who shot Black 26-year-old EMT Breonna Taylor on March 13, 2020 have yet to be arrested or charged with murder. One of the three officers, Brett Hankison, was charged with “wanton endangerment” for firing into a neighbor’s apartment in Louisville. Former prosecutor and legendary legal commentator Nancy Grace is interested in looking further into the case herself.

“I want to see the ballistics reports. I want to see who exactly fired those bullets that killed Breonna Taylor. I believe Breonna was shot dead as she was lying down, ostensibly asleep. But we can easily show that by seeing the trajectory path of the bullets,” Nancy told HollywoodLife.com in an EXCLUSIVE podcast interview. “For instance, did they enter the bottom of her feet and go up her leg? That would be a clear determination that she was lying down asleep. I would look at the evidence.”

Nancy noted that “whenever a civilian ends up dead in a police raid, something has gone horribly wrong.” “I don’t need a grand jury to tell me that,” she said. The Injustice host also added that the charges filed against Officer Hankison for “wanton endangerment” that brought about public outcry were most likely the only charges provided for the grand jury to decide on. This was later confirmed in an anonymous statement from a grand juror on the case who revealed they never deliberated homicide charges against the police officers involved in the raid because the Kentucky Attorney General Daniel Cameron never presented them.

Breonna’s family attorney, Ben Crump has since called for an independent investigation into the 26-year-old woman’s murder, and Nancy believes that will be what happens next. “I think there may very well be an independent investigation. You see that happen largely because the public throws a fit, and they will bring in the the state, the Attorney General, the top cops. And if that doesn’t work, they’ll bring in the feds and start a federal investigation,” she said. “I find it very difficult to believe it’s going to be swept under the rug. It’s not going to happen. The public won’t let it happen.” 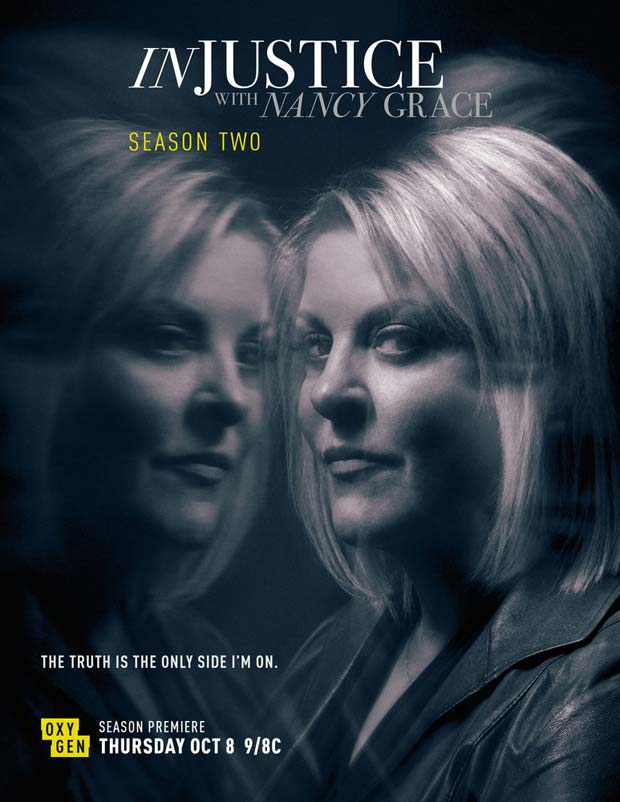