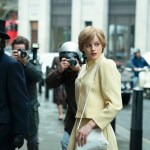 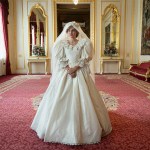 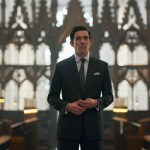 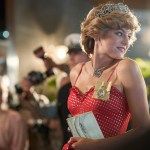 ‘The Crown’ season 4 will introduce a young Princess Diana into the royal family. In the first photos from the new season, Emma Corrin completely transforms and looks identical to the Princess of Wales.

The Crown is entering a new era in season 4. The new season will cover the British royal family from 1979 to 1990, which means Princess Diana is coming into the fold. The first photos of Emma Corrin, 24, as a young Princess Diana were released on Sept. 30, giving fans a new look at her transformation.

Once it became clear that Diana and Prince Charles, now 71, were headed towards an engagement, she was thrust into the spotlight. All eyes were on her, and Diana was followed everywhere she went. The Crown recreates a moment in Diana’s life when she was questioned about engagement rumors while going to work in 1980. Princess Diana and Prince Charles got engaged on Feb. 24, 1981.

Princess Diana and Prince Charles married just a few months later on July 29, 1981. She was 20 years old. The show also recreates one of Princess Diana and Prince Charles’ fashionable outings. Emma’s purple dress is reminiscent of Diana’s gorgeous purple dress that she wore to watch a performance of Coppelia at St. James Theatre in New Zealand in 1983.

The Crown season 4 will also feature the arrival of Prince William, 38, and Prince Harry, 36. They were born in 1982 and 1984. As the 1980s came to a close, Princess Diana had become the most famous woman in the world and a style icon. However, there was a lot of drama going on behind the scenes with the royal family.

Emma previously starred as Esme in the TV series Pennyworth. She will play Princess Diana for season 4 only. Elizabeth Debicki will take over the role in seasons 5 and 6. The Crown season 4 will premiere Nov. 15 on Netflix.