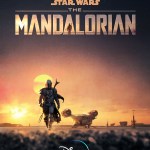 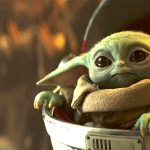 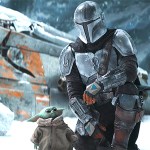 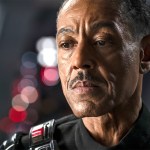 Disney+ has revealed its October 2020 lineup, and the list is full of your favorite movies of years past. Plus, ‘The Mandalorian’ season 2 is on the way and the premiere of original movies.

Disney+ already has so much content to watch on its streaming service, but Disney just keeps on treating us to new content. Starting Oct. 1, Disney+ will be putting out new library titles for you to enjoy. Angelina Jolie’s Maleficent will the first library title to be released in October, followed by Cheaper By The Dozen 2, Mr. Holland’s Opus, and more.

October will also feature all-new series. National Geographic’s The Right Stuff will premiere Oct. 9. A new Disney+ original movie, Clouds, premieres Oct. 16. The month will end with the highly-anticipated premiere of The Mandalorian season 2, which means Baby Yoda is back! You can sign up for Disney+ for just $6.99 a month, or you can get Disney+, Hulu, and ESPN+ for a bundle price of $12.99 a month

October 9
The Chronicles of Narnia: The Voyage of the Dawn Treader
Oil Spill of the Century
Wild Portugal
X2
The Right Stuff (Premiere)

The Right Stuff follows the Mercury 7 astronauts as the space race heats up in the 1960s. Clouds tells the real-life true story of Zach Sobiech, a high school student with raw musical talent living with osteosarcoma, a rare bone cancer. We’ll keep you updated if more titles are added.