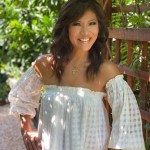 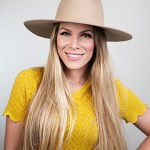 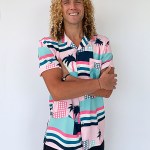 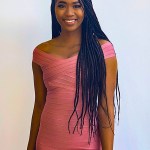 Big Brother returns for season 22 on Aug. 5 with a two-hour move-in premiere event at 9 p.m. on CBS. This season will feature an All-Star cast for the first time since 2006. Season 22 includes some of the most beloved Big Brother cast members from over the years.

This season, Big Brother will once again have three weekly episodes. Season 22 will air Sundays, Wednesdays, and Thursdays. The live eviction show will be hosted by Julie Chen Moonves. Check out the full cast below.

Given the state of the United States with the ongoing coronavirus pandemic, the Big Brother production will follow specific health and safety protocols for COVID-19. Houseguests entered a quarantine period prior to production and will be tested several times prior to entering the House.

Once the cast members are inside the House, they will be tested weekly during the season and have no contact with any crew members. All supplies delivered will be disinfected. The live show will also not have a studio audience.

All staff and crew members will be tested prior to starting work on a regular basis. They will also be screened daily for symptoms. They’ll be required to wear PPE and will work in pods to enhance social distancing. A COVID-19 compliance officer will be on staff to monitor and enforce all health and safety COVID-19 protocols. Following the premiere, Big Brother will air on 8 p.m. ET on Sundays, Wednesdays, and Thursdays.