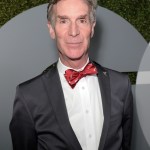 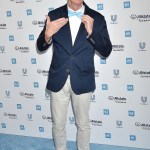 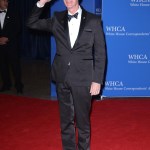 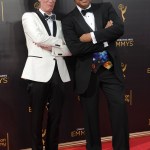 Bill Nye took on racism in a new TikTok video, offering a tutorial about how human beings came to have different skin tones.

Bill Nye has tackled racism in his latest TikTok video — and the internet is so here for it. The 64-year-old TV personality, otherwise known as The Science Guy, posted a clip on July 18 which explained how human beings came to have different skin tones — despite being the same species. He began by showing a map of the continents which was color-coded based on how much ultraviolet light each region of the planet receives. The light was at the highest levels in areas near the equator, which Bill said created different skin tones.

“It turns out the closer you are to the equator, the more intense the ultraviolet light is,” he began. The internet’s favorite scientist then explained that everyone on the planet is descended from Africa — and that we are all the same inside, no matter our skin color. “It turns out that everybody on earth is descended from people who lived here, in Africa,” he said, explaining that humans migrated to different parts of the planet north and south of the equator, and came to take on different skin tones depending on how their level of Vitamin D intake.

He concluded, “And that’s it, everybody. That’s why we have different colored skin. But we’re all one species, but we’re not treating each other fairly. Not everyone is getting an even shake, so it’s time to change things.” Twitter users were quick to commend the scientist for adding to the Black Lives Matter discourse in the wake of police killings and nationwide protests.

“Bill Nye is fed up. And I’m with him. Trust science,” one user wrote, while another added, “Bill nye is the only boomer I trust.” He also made headlines last week when he dropped a TikTok video about the importance of wearing a protective face mask. “Here’s an N95. These are made to block particles in the medical environment and when you’re out mowing the lawn,” he said, before adding a PSA, “Everybody this is a matter literally of life and death. When I use the word literally I mean literally a matter of life and death. So when you’re out in public please wear a mask.”