Melissa Gorga, 41, spent the Fourth of July holiday down at the Jersey Shore with her Real Housewives co-stars and looked fitter than ever! Posing alongside her sister-in-law Teresa Giuidice, 48, Dolores Catania, 49, and Jackie Goldschneider, 43, Melissa stole the show in her bright orange crop-top and matching shorts. The foursome reunited to celebrate America’s 243rd Birthday at Melissa’s serene beach house.

I truly love hosting & being the hostess with the mostess!😘 Such a beautiful Fourth of July with friends and family🇺🇸 Shout out to my favorites for making it that much greater! @jasonjani I never have a dull party beause of you! Thank you @partyperfectrentals for always making my parties look good😍 @charcuterie.chick this was the most amazing one I ever saw!!

Looking flawless as ever, the mom to daughter Antonia, 14, and sons Gino, 12, and Joey, 9, proved that age is just a number when it comes to her figure. The ENVY Boutique owner’s festive red outfit showed off her long, lean legs and rock solid abs. And with that pop of gold jewelry and hair pulled halfway back, her tan looked as golden as the sunset behind her. Can someone say hashtag ‘mom goals’?

“I truly love hosting & being the hostess with the mostess! Such a beautiful Fourth of July with friends and family,” Melissa began her caption, posted on July 5. “Shout out to my favorites for making it that much greater!” she went on, going on to shoutout her DJ Jason Jani and parry planners. “@jasonjani I never have a dull party [because] of you! Thank you @partyperfectrentals for always making my parties look good @charcuterie.chick this was the most amazing one I ever saw!!” she also said. 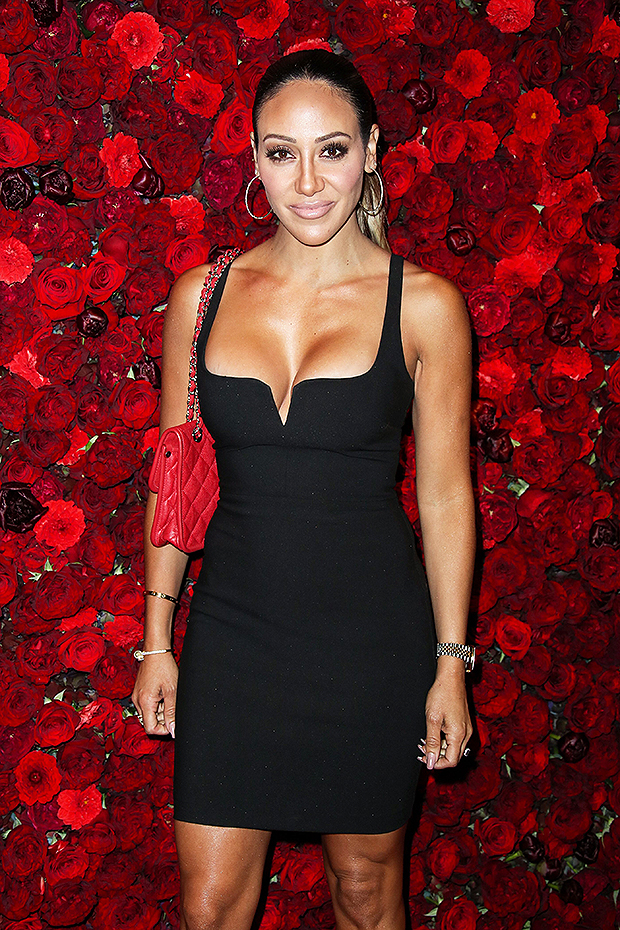 According to the stars’ social media pages, it appeared to be a party for the books at casa de Gorga! The hostess with the mostess showed off a display of various meats and cheeses along with dancing party guests and fireworks. Melissa and husband Joe Gorga, 40, looked as happy as ever on an evening boat ride, too.

Though no cameras were spotted in the ladies’ stories, we hear they’re getting ready to begin filming soon. The cast had just started shooting season 11 in the spring when production was halted abruptly due to the coronavirus pandemic happening around the world and stay at home orders put in place. “Some of them hadn’t even filmed together and very few scenes had been filmed,” a source told HollywoodLife EXCLUSIVELY back in May. “The ladies have been told they will begin filming again on July 20th and they can’t wait.”

With a new season comes new and exciting story lines: from the sounds of things, we can expect a change of pace for Melissa’s sister-in-law, Teresa, who is newly single. “You will definitely see her dating and she’s expressed she’s starting to feel ready,” the source continued. “She’d like to find someone eventually to settle down with who’s older.”