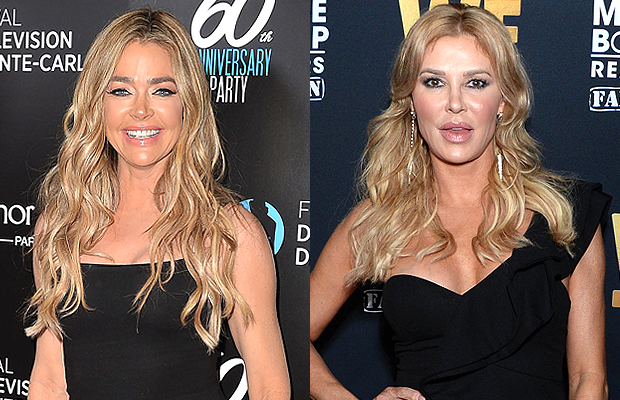 Related: Eddie Cibrian’s Wife: Everything To Know About His Marriages To Brandi Glanville & LeAnn Rimes