Sienna Miller gave fans a rare glimpse at her 7-year-old daughter Marlowe in the August issue of British Vogue. The extremely private actress, 38, revealed her brunette mini-me’s face for the very first time — having snapped a photo of the duo on a tire swing in their backyard. The magazine’s August issue is dedicated to “at-home” features of candid looks at celebrities inside lockdown. 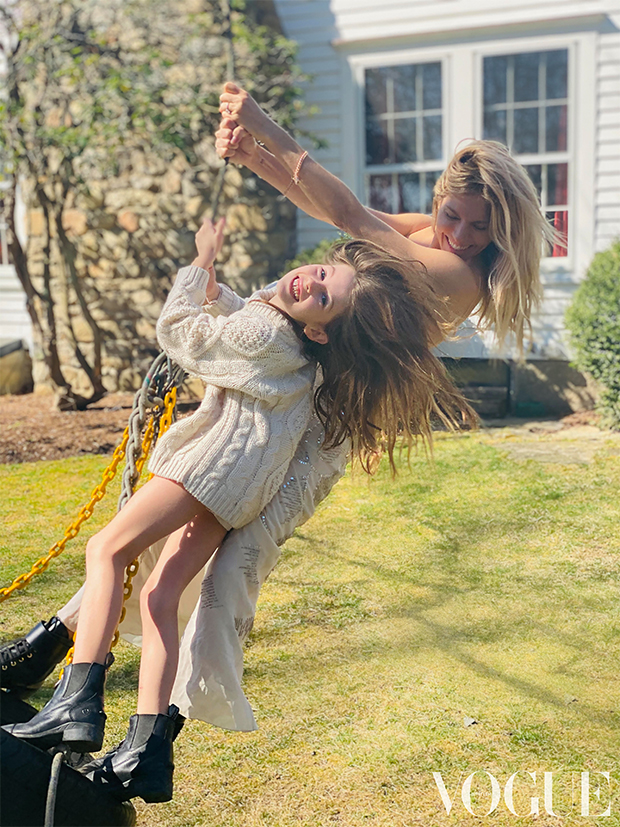 Sienna Miller and her daughter Marlowe for the August 2020 issue of British ‘Vogue,’ on stands July 3. (Photo credit: Sienna Miller/Vogue)

“I’m in a rented place with some of my family [including daughter, Marlowe, pictured] and a few friends,” Sienna tells British Vogue of her quarantine residence in New York State, amid the COVID-19 pandemic. “My days are consumed with home-schooling, cleaning, reading books I never got around to, walkin, puzzles, and binging on content to produce, direct or act in,” she reveals.

“We’ve been doing mini film festivals of great directors. It was Paul Thomas Anderson’s complete works last week, David Lean is next,” Sienna explains, admitting she’s missing her loved ones back in England during this unforeseen time. 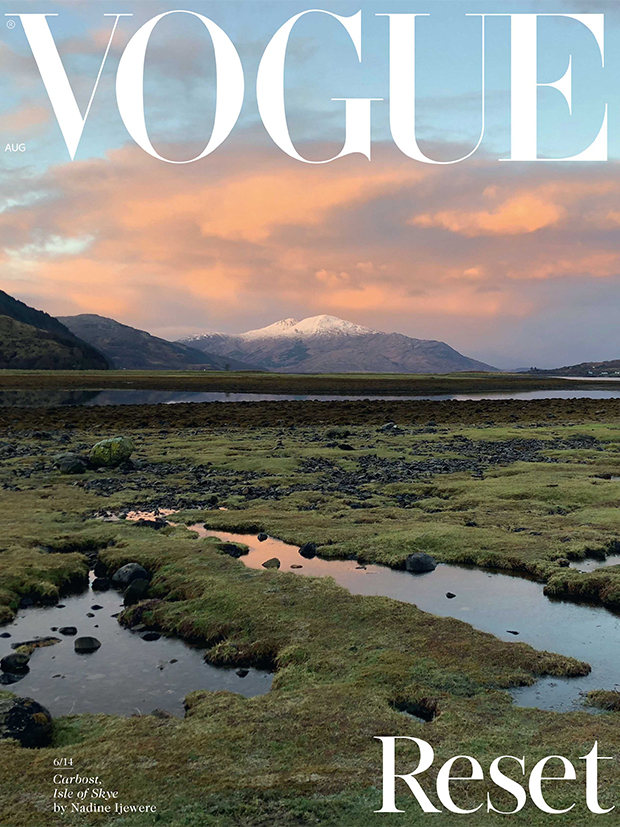 “I miss my family in England – my mother’s angles on FaceTime have kept me smiling (I’ve seen extreme close-ups of areas no one should have access to), but I yearn to visit them,” Sienna jokes. 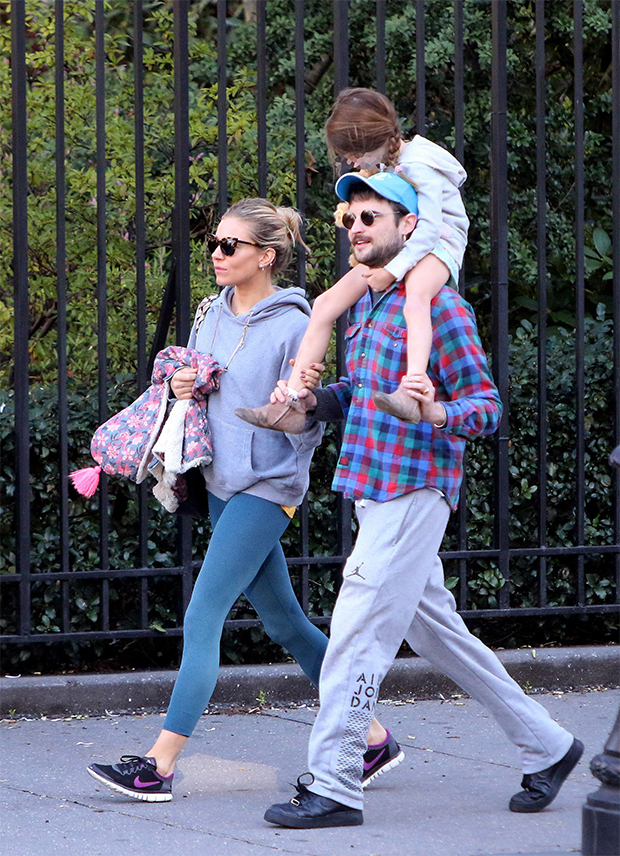 Sienna shares Marlowe with her ex-fiance, actor Tom Sturridge. The pair called it quits in July of 2015 after getting engaged in 2012. Sienna gave birth their daughter in July of 2012 in London.

From London to LA, and beyond, famous faces such as Sade, Ricky Martin, Priyanka Chopra Jonas, Gemma Chan and Dua Lipa all shared snapshots of their family life for the magazine’s at-home version. Each celebrity featured in the August issue of British Vogue submitted their own photos taken at home.