Here’s an epic pairing that no one saw coming – but now, it’s one that everyone wants. “I love you, Britney Spears,” Finneas, 22, posted to his Instagram Story on June 30. In the post, the brother of Billie Eilish, 18, shared a link to a video of Britney, 38, freestyle dancing along to Nelly Furtado’s “Say It Right” and Billie’s “i love you.” Clearly, Britney’s moves and song choice had an effect on Finneas – as he asked her out! “I would really like to have coffee with you and just hear about your life and how you’re doing.”

“KING,” said one fan, who was flipping out over the prospect of Finneas spending time with the pop princess. Others responded with “OMG. Still, most were really interested in seeing what beautiful music they could make together. “omg the collab that would come outta this— purr” “Billie x Britney collab” “I’m honestly really interested what if would be like if @finneas produced a song for Britney. I think it would be very good!” 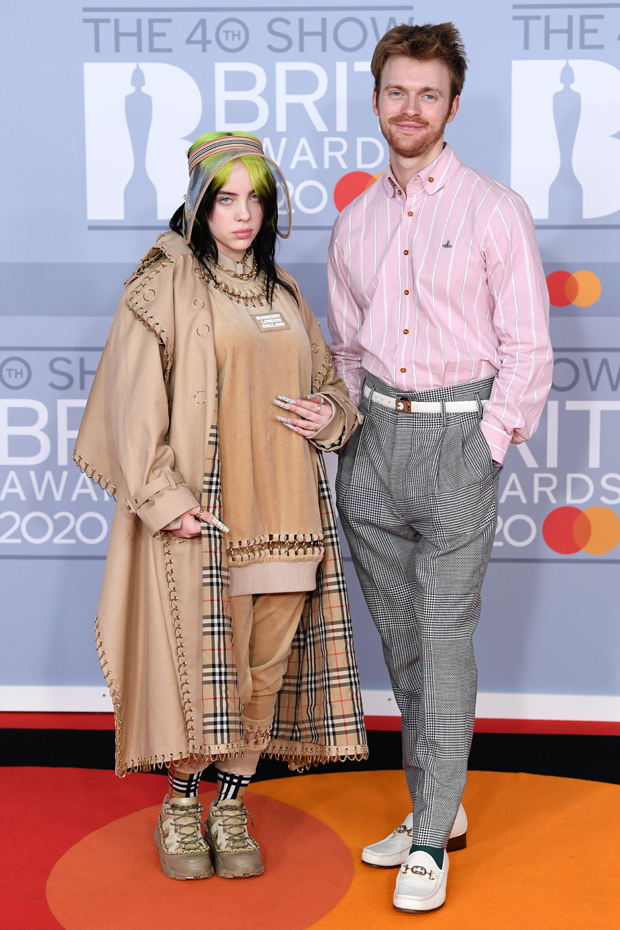 This collaboration between Britney and Finneas may make more sense than one might think at first glance. Britney was about Billie’s age when she blew up with 1998’s “…Baby One More Time.” If there’s anyone who could relate to Billie’s a sudden rush of fame and success, it’s Britney. Billie also said that she can relate to Britney’s public breakdown in 2007.

“As a fan growing up, I was always like, What the f–k is wrong with them?” she said in Vogue’s March 2020 issue. “All the scandals. The Britney moment. You grow up thinking they’re pretty and they’re skinny; why would they f–k it up? But the bigger I get, the more I’m like, Oh, my God, of course, they had to do that. In my dark places, I’ve worried that I was going to become the stereotype that everybody thinks every young artist becomes, because how can they not? Last year, when I was at my lowest point during the tour in Europe, I was worried I was going to have a breakdown and shave my head.”

Thankfully, Britney is in a much better space. She’s happy, healthy, and in love with her boyfriend, Sam Asghari. She did get in a little bit of trouble with the Beyhive after she claimed she was “Queen B,” but a source told HollywoodLife EXCLUSIVELY that she “genuinely believes her fans call her Queen B” and “was not looking to ever shade or upset Beyonce or her fans at any point.”

Related: Billie Eilish’s Grammy Wins: How Many She’s Won & For What