Paula Abdul is aging like a fine wine! The Grammy-winning singer, 57, is moving just as fast today as she did in the ’80s when she released her debut dance album, Forever Your Girl. Paula, who is rumored to be the new spokesperson for Voltaren Arthritis Gel, is the star of the brand’s new commercial, according to a popular fan page on Instagram, which reposted the 26-second clip.

In the video, which has not been verified by Voltaren or the singer, Paula dances alongside her younger self in the 1988 music video for her song, “Forever Your Girl.” The commercial opens with Paula dancing to the hit track in 1988, before present day Paula enters and performs the same routine (flawlessly) at age 57.

“I’m a performer — always have been and always will be, never letting anything get in my way — not the doubts, distractions or voice in my head, and certainly not arthritis,” Paula’s voice can be heard narrating the commercial. “New Voltaren provides powerful arthritis pain relief to help me keep moving, and it can help you too,” the famed choreographer adds. 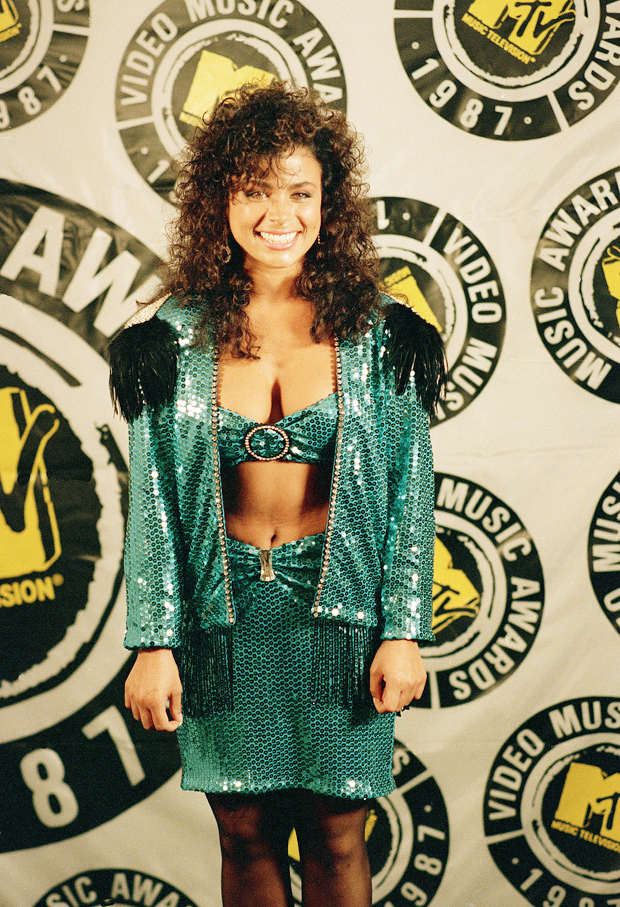 The fan account, “Paula Abdul Forever” shared the clip on June 6, with the caption, “Paula Abdul is the new spokesperson for Voltaren Arthritis Pain Gel. (This commercial is so cool!)”

Although fans in the comments expressed their excitement for the new video, it’s unclear where it originated from. Paula does not appear on Voltarin’s website, or the brand’s verified Instagram account. HollywoodLife has reached reached out to a representative for Paula for comment, as well as Voltaren.