Stassi Schroeder and Kristen Doute, along with two newer cast members, Max Boyens and Brett Caprioni, will no longer be on Vanderpump Rules. “Bravo and Evolution Media confirmed today that Stassi Schroeder, Kristen Doute, Max Boyens and Brett Caprioni will not be returning to Vanderpump Rules,” the network confirmed to HollywoodLife in a statement on June 9. Stassi, 31, and Kristen, 37, were full time cast members on Vanderpump Rules since its inception in 2013. HollywoodLife has reached out representatives for both Stassi and Kristen for comment.

The ladies made headlines earlier this month after their former costar, Faith Stowers, revealed, via an Instagram Live chat, that Stassi and Kristen falsely reported her to the police in 2018 for a crime she didn’t commit. Faith’s allegation came on June 1 when she joined Floribama Shore star Candace Rice for a candid chat, in which she opened up about what it was like being “the only black person” on Vanderpump Rules. That’s when she recalled a particular incident involving Stassi and Kristen. 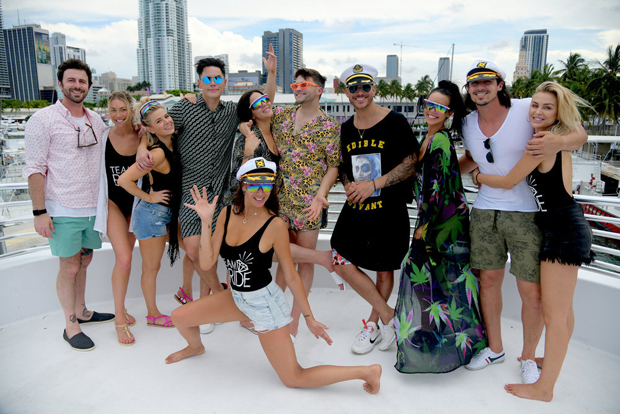 “There was this article on Daily Mail where there was an African American lady. It was a weird photo, so she looked very light-skinned and had these different, weird tattoos. They showcased her, and I guess this woman was robbing people,” Faith, 31, said. “And [Stassi and Kristen] called the cops and said it was me. This is like, a true story. I heard this from actually Stassi during an interview.” Faith was a recurring cast member on season 4 of Vanderpump Rules, and a guest on season 6. 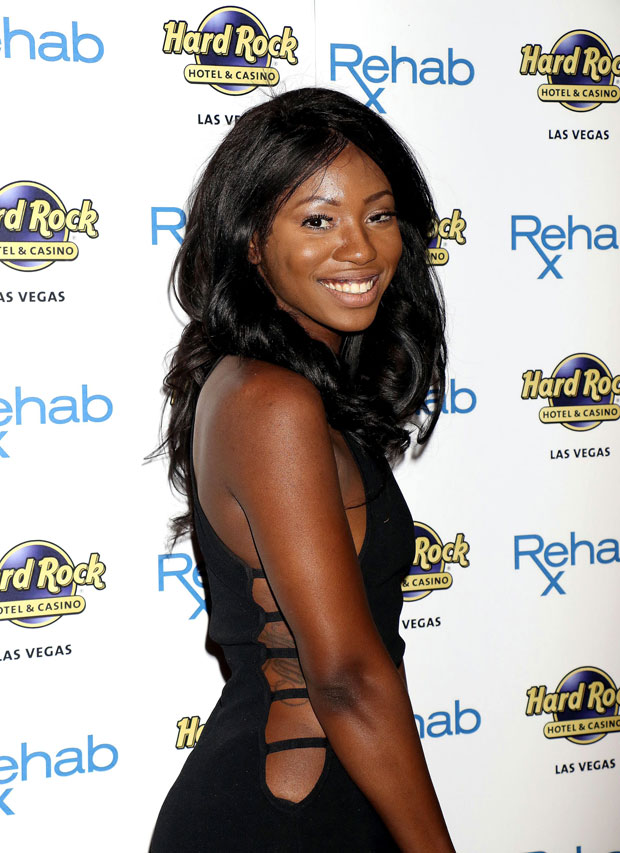 Days later, Stassi and Kristen apologized to Faith in separate, lengthy notes on Instagram. Both ladies acknowledged Faith’s comments in their apologies, which were posted before news broke that they would no longer be on the show. Noting that she has “grown significantly” since the 2018 incident, Stassi wrote, “I also want to address my former castmate, Faith Stowers. My emotions over something that happened between our friends outweighed my logic, and there is no excuse for that.”

Stassi continued, “I did not recognize then the serious ramifications that could have transpired because of my actions. What I did to Faith was wrong. I apologize and I do not expect forgiveness.” She added, “I am still filled with remorse and regret for the hurt I caused.”

Kristen was also forthcoming in her apology, writing, “I have been taking some time to really process what I’ve been seeing, feeling and learning. And I need to address something specifically that happened a few years ago with my former castmate, Faith Stowers.” She continued, “Although my actions were not racially driven, I am now completely aware of how my privilege blinded me from the reality of law enforcement’s treatment of the black community, and how dangerous my actions could have been to her.”

Meanwhile, Max and Brett, who have also now been let go from Vanderpump Rules, first came under fire in January when their past problematic tweets resurfaced. Max’s previous tweet read, “It upsets me that the word n***a is not allowed to be said unless you are black because quite honestly it’s my favorite word.” When the old tweet went viral in January, Max issued the following apology:  “It is not a representation of who I am. I am shocked I ever tweeted that — and I am disgusted and embarrassed — I am truly sorry.”

Brett also issued an apology for using racial slurs in the past. “I am incredibly ashamed and accept full responsibility, and acknowledge that this language was as unacceptable then as it is now,” he said. “Please know that I have learned and grown since then and would never use this language today.”